Mazatlán, Sinaloa.- In the reviews of public transport, the Roads and Transportation Delegation in Mazatlán has detected that there are still some units that are not in optimal conditions to offer a quality service to the user.

The head of the dependency, Maribel Chollet Morán, said that these are old models and most of them belong to Aurigas and Pulmonias. 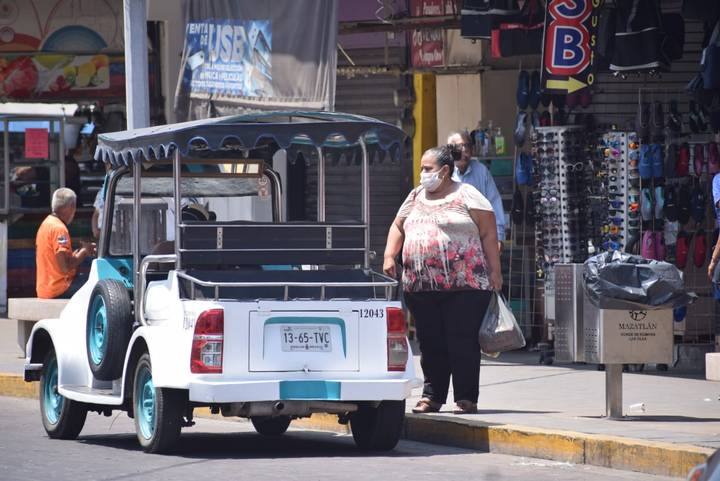 ” We are in a review particularly of charioteers, pneumonia, which is where we have detected that there are units that are not complying since last week this issue has been addressed,” he said.

He commented that although they still do not have an exact number of units, it has been the same leaderships that indicate which ones present a situation.

” All for the economic issue, but it must be said and recognized that aurigas, pulmonias, and safaris, have had an extraordinary job and that is celebrated and that it is also seen in the improvement of their units, ” he said.

Chollet Morán highlighted that in general terms, particularly in urban and suburban transportation in Mazatlán, it is in excellent condition, even boasting that it can be considered one of the best in the state. 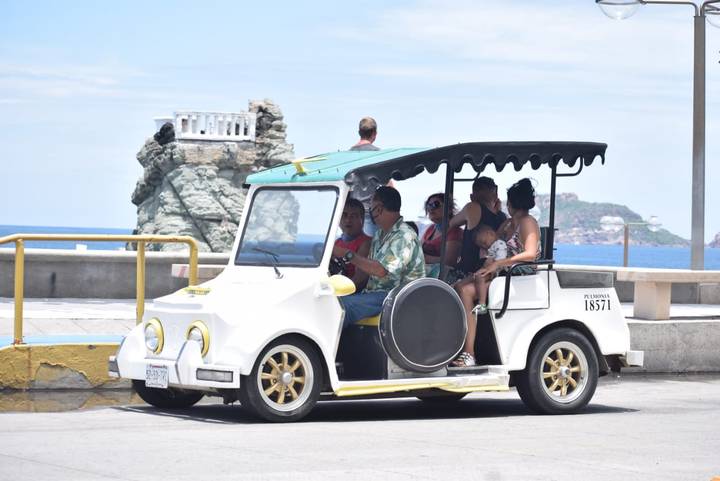 ” Although the carriers have had problems with the new units due to the issue of the pandemic and the crisis that came and they had commited themselves to acquire new units,” he concluded.

Tragedy in Mazatlán: A woman and her baby are killed on the Mexico 15 highway