In a few drops the liquid comes out of the keys on the first floor; those who operate buy jugs at double the original price

Mazatlán, Sinaloa.- Despite the fact that Jumapam announced that starting this week the drinking water service would gradually normalize, 10 of 13 restaurants that operate on the second floor of the José María Pino Suárez market had to close in the last three days due to lack of water.

Tenants who out of necessity remained open had to transfer water from the outlets on the first floor or from establishments near the premises, from where the water came out drop-wise, in addition to buying jugs at 30 pesos when they were previously sold at 16 pesos. 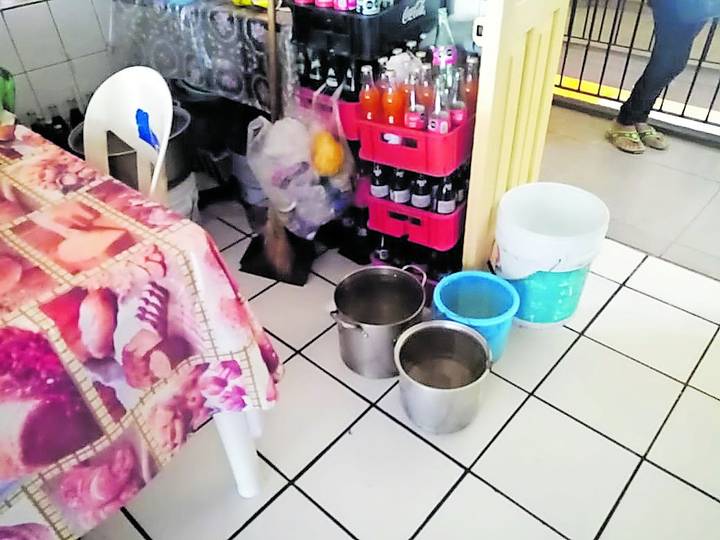 Don José Meza, from the Nancy restaurant, and Sara Pérez López, from the “ Sarita ” restaurant, pointed out that this problem worsened last Thursday, but since the rains in “ Nora ” the water has gradually decreased until it was left with nothing in it. the pipes.

” We are working as best we can, we have already been like this for several days, without water, very little water comes out of the market, a trickle, nothing has come out here for days and has not improved, we are struggling a lot,” said José.

He commented that they have already asked the Mazatlán City Council to support them with some water pipes so that the water level rises and the water can rise, but they have not received a response.

For her part, Sara Pérez López indicated that for the same need, she has had to buy jug water that is sold to her for 30 pesos, when before it cost 16 pesos. 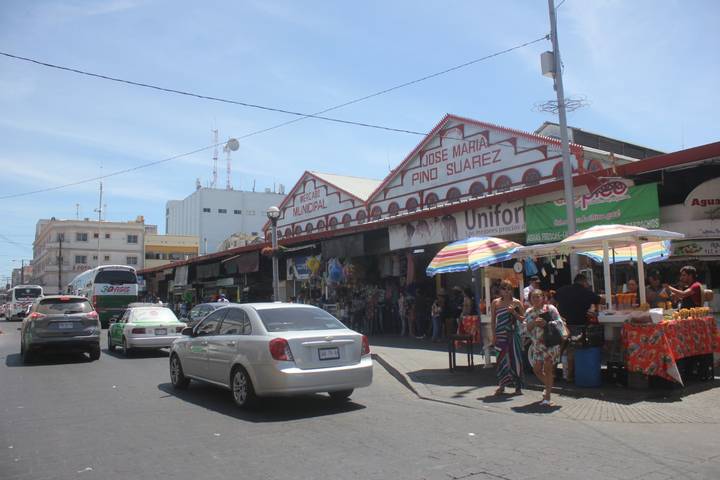 He said that to get a bucket of water, he has to wait his turn at a tap that is located on the first floor and where very little water comes out, and transfer it to his business that is on the second floor.

They reported that since Sunday, the market’s restaurants have been closing gradually, the first day there were 3 businesses, the second 5 more, and yesterday they added 10 of 13 establishments that operate on the second floor. 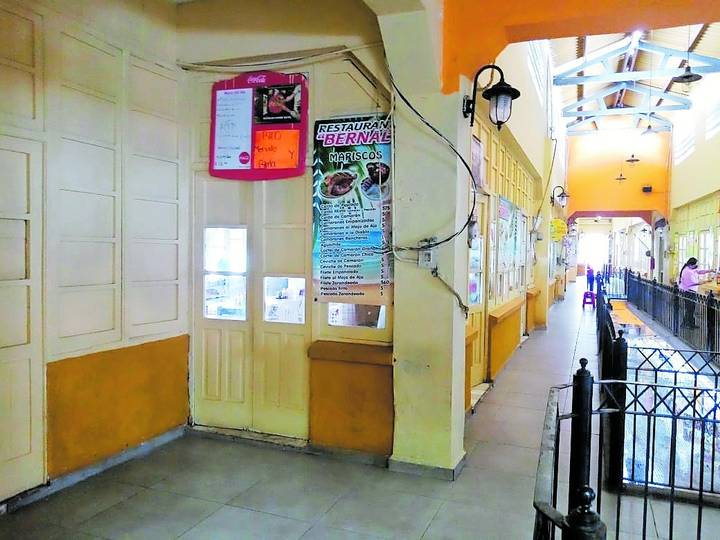 “ Out of necessity we have the restaurant open, but we don’t have water, the jug is sold to us for 30 pesos, we already have had this problem since Thursday, the jug rose from 16 to 30 pesos, if there is no water we will have to close as well us, ”said Sarita.