Mazatlán, Sinaloa.- Almost four years after its foundation, the mapping, search and location of bodies and clandestine graves carried out by the group “Lost Treasures Until Found” has tested positive in 137 points in peripheral areas and neighboring towns of Mazatlán.

So far, the area with the most discoveries in the region is located south of the city, adjacent to the José Aceves Pozos thermoelectric plant, Santa Fe subdivision, El Castillo ejido, Isla de la Piedra, Santa Teresa and the municipal garbage dump, with pits clandestine that add 52 bodies and skeletons found.

It is followed by the northwest zone, on land and farms near Miravalles, Palmillas and Higueras del Conchi, with 40 bodies and skeletons located in clandestine graves.

And in the last year, the works of Lost Treasures have focused more on the northern area, in points adjacent to the General Hospital “Dr. Martiniano Carvajal “and next to the construction of a university building, as well as on land near the Real del Valle subdivision and the San Juan ranch, El Venadillo, where more than 18 bodies and skeletons have been found.

The search has been extended to towns like El Roble and Armadillo, belonging to the municipality of Mazatlán; La Palma, from Rosario, and Celestino Gazca, in Elota, where at least 5 bodies have been found in clandestine graves.

In other discovery points, the figure accumulates 22 more bodies.

The year with the most progress was 2019 when the work carried out by the group “Lost Treasures Until We Find Them” positioned Mazatlán as the municipality with the highest rate of clandestine burial sites detected in the entire country. 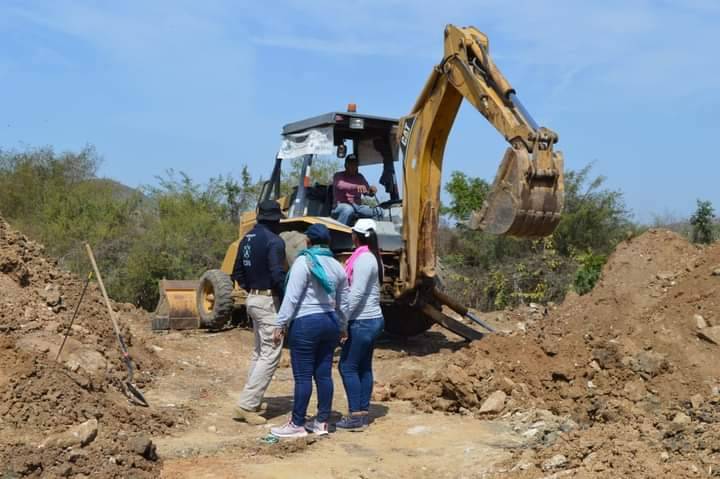 That year, it was announced that of 207 burial sites found in Mexico, Mazatlán topped the list with 9.17% of cases. And as for the number of clandestine graves, of 426 located, the Buenos Aires municipality ranked fourth in the national table with 3.39% of the incidence.

Last year, the search activity for missing persons decreased as a result of the coronavirus pandemic, since for more than four months there was social confinement and government support was suspended.

The trackers resumed their work once they resumed non-essential activities in the port and located almost 20 bodies and skeleton, most in the last four months of the year, mainly in the northern part of the city.

In 2021, the Lost Treasures collective with the support of the National Search Commission has found 5 bodies buried in clandestine graves, one of them is skeletal remains located in a plot located on one side of the Villa Unión-El Roble highway, two more, after four days of searching in the limits of the General Hospital of Mazatlán, another body near the town of El Armadillo, in work to tear apart a hill and, one more, in the San Juan ranch, near Venadillo. 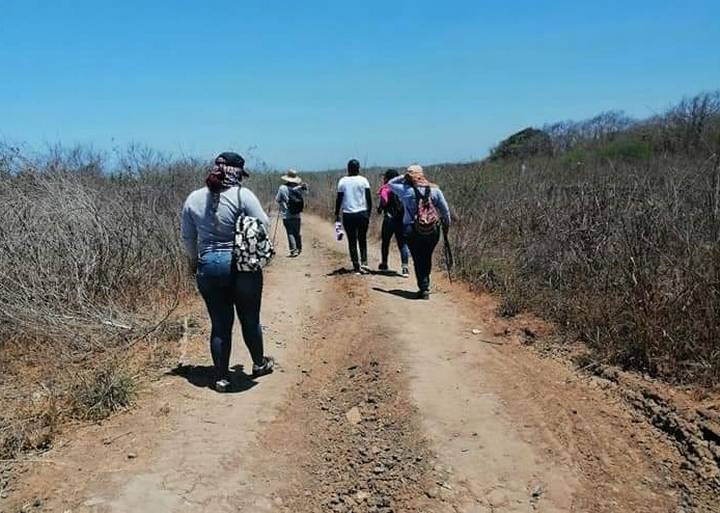 THE NUMBERS DO NOT SQUARE

The official figures given by the State Attorney General’s Office, through the Transparency Unit, on the number of clandestine graves and bodies located, do not agree with those published by the groups of tracker, since while the FGE reports that they have been found 331 bodies and skeletons in 289 clandestine graves in the last five years in the state, the 2020 statistics differ greatly from those of Mazatlán.

While the group “Lost Treasures Until We Find Them” reports more than 20 bodies located during 2020 in this municipality, the official numbers refer to 26 graves and only 5 bodies at the state level, of which 1 appears as exhumed in Mazatlán, 2 in Ahome, 1 in Guasave and another in Navolato.

Irma Arellano Hernández, forerunner and leader of “Lost Treasures Until Found”, points out that in 2020 search activity was reduced due to the coronavirus pandemic, but even so this group managed to find around 20 bodies and skeletons in clandestine graves.

This year, the collective has found five bodies in the vicinity of the General Hospital, in El Roble, El Armadillo and the San Juan ranch, near Venadillo.

Since 2017, when the group was founded, to date, Lost Treasures has found 137 bodies and skeletons in clandestine graves, first they began without financial support or the presence of security elements.

With the opening of both state and federal search commissions, there was support, but limited, with security elements from federal bodies and members of the National Commission for the Search for Disappeared Persons.

He refers that the State Commission for the Search of Persons cut them the support it gave them for gasoline and water since November 2019, and they were left owing the rent of a backhoe that was hired in December of that year, since the commissioner promised to refund the money, but it never came.

He commented that the few local supports that have been achieved have been due to the management of the National Search Commission.

Next June, the group will complete four years of work in the search for missing persons; In this time, around 15 members have been able to find their relative, but the rest, more than 55 people, are still fighting, breaking stone, clearing the way in plots, abandoned farms, vacant lots, in search of their lost treasure. .