For several years, La Campana gave work to hundreds of people from the communities in the southern part of the municipality

Escuinapa, Sinaloa.- Perched on the edge of the town of Hacienda La Campana, is the ruins of an old building that keeps history and memories of the sugar industry in Escuinapa, which was for years the main economic source for communities south of the municipality.

Hacienda La Campana was the name of the said hacienda, which according to a plaque found on the old walls, opened its doors on July 23, 1927, owned by the landowner José Natividad Toledo, one of the wealthiest men in that area. 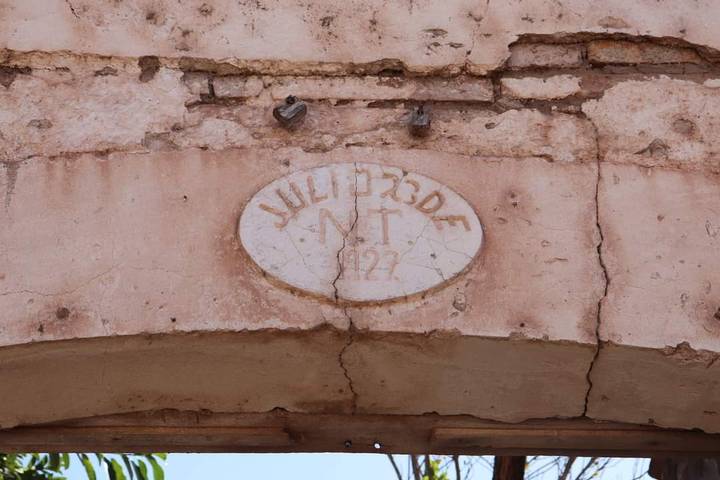 It was owned by José Natividad Toledo

According to what was reported by some of the old inhabitants of this community, which is also known by the name of “El Pochote”, this Hacienda was called “La Campana” since in it there was a bell which was used by the foreman or Don José, to alert the workers.

“There was a big bell there, it rang loudly, when the foreman or Don José made it ring, it was to communicate with the waiters or the people who were working, when it rang in the morning it was to indicate the time of entry, at noon to call them to eat and in the afternoon to indicate the departure time ”.

This farm, in its time, was used for the production of sugar and some other derivatives of this, an activity which did not have much boom but at that time it gave work to hundreds of people.

“It served as a sugar mill, there they produced sugar and also made piloncillo, it was a very large hacienda, the people from the nearby ranches worked there, Don José gave work to many people. “ 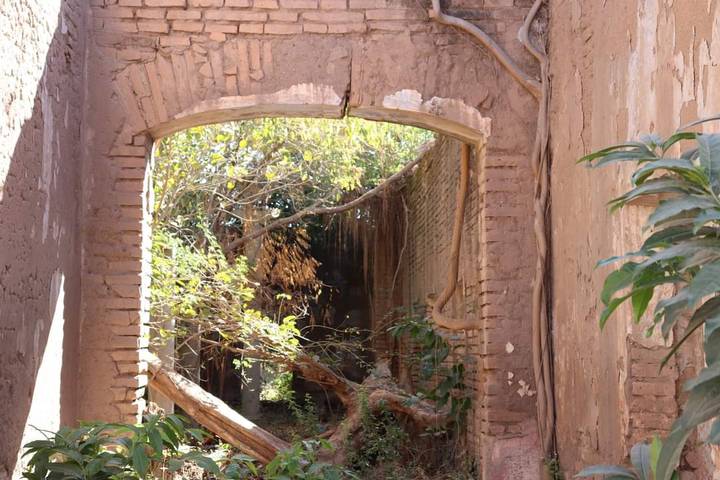 Although there is no exact date of when this hacienda stopped working, they say that since Mr. José Natividad Toledo left, there was no one to follow up and it was left abandoned.

“While Don José was there, the hacienda was at one hundred percent, but when he was missing no one continued the business, the hacienda closed and the house was abandoned there, little by little it fell down and only the large fences remained. “

At present, only the ruins of this old hacienda remain, which keeps the memories of what was the largest hacienda of its time in Escuinapa.

The owner, Don José Natividad Toledo, was one of the wealthiest men in Escuinapa, he was the father of the late Antonio Toledo Corro, who was originally from this community.