What if Adelita left with another? Possibly, according to the corrido, the affected in question would follow it by land and by sea. I think maybe we have to change the way we ask our question towards Adelita and if the little girls had left with others? Surely we would tell the history of Mexico in a very different way. We know that the Adelita was not only one, but many women who became a symbol of the armed struggle and support for the workers’ struggle during the Revolution. We also know that without their help the armed struggle would not have been the same, but to what degree and how much did they make a difference?Why, if their presence was fundamental, have they been relegated to an anecdote in the form of a corrido that we learn in the primaries, without having monuments, places, or even names?

According to Gabriela Cano , a researcher at the Colegio de México, the figure of the Adelita:

It emphasizes the beauty of women, their youth and the courage to accompany men in war, but at the same time it makes difficult the recognition of the diverse women who participated in this struggle.

Other thinkers have also devoted their research to the figure of adelitas. For Elena Poniatowska , without the adelitas, there is no Mexican Revolution: they kept it alive and fertile, like the earth. Carlos Monsiváis,  for his part, said that:

the Revolution was a matter of men and women are the decorative background of the long confrontations that result in a nation of men with an attached reserve of women. 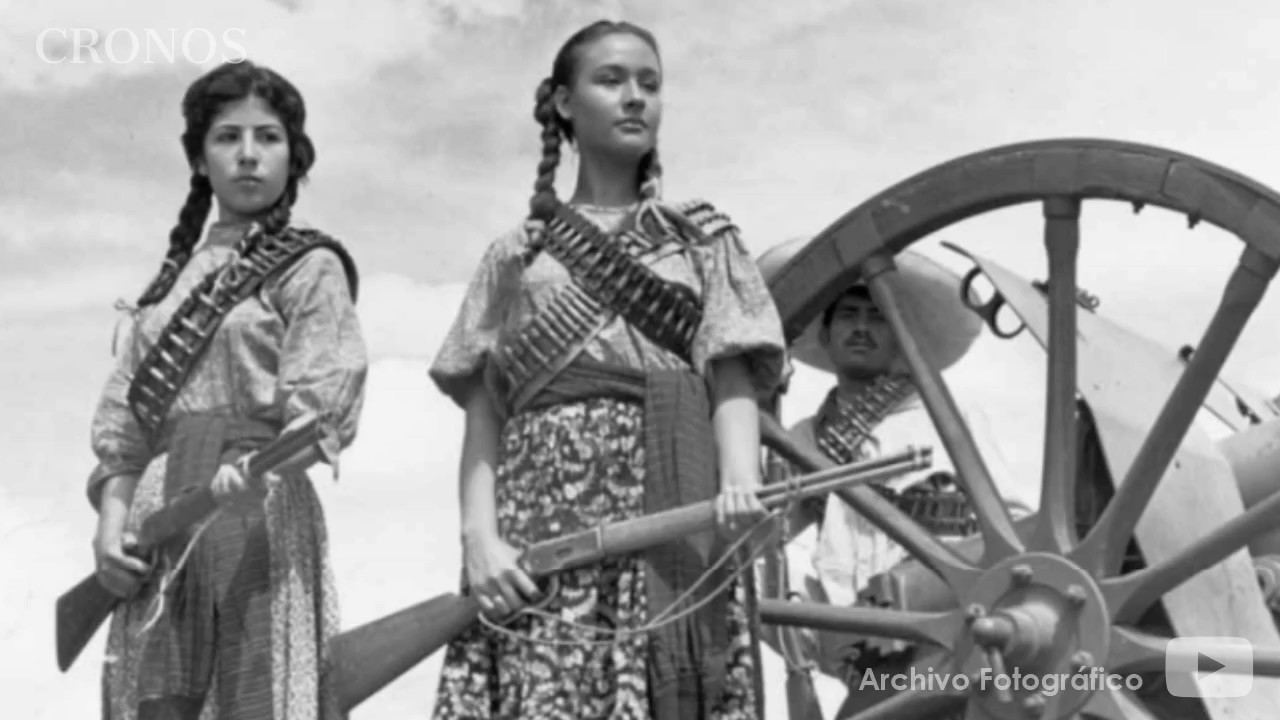 Who was the Adelita?

The version that came to our days from the run of “La Adelita” passed from mouth to mouth and from hand to hand until it could be compiled by Baltasar Dromundo , an orator, essayist, and chronicler of Mexico City. He was not the only one to pick up a version of the corrido, as any oral and popular creation (and circulation) product, there are different versions throughout the country. All these versions coincide in asking her not to go with another, in buying her a dress and chasing her if she leaves.

The origin of this corrido is uncertain or rather, multiple since different researchers have distributed it from north to south. There are those who claim that it is from Guerrero, others from Campeche, Oaxaca and there are even those who affirm that “La Adelita” was already heard in Culiacán in 1913. However, the most accepted version is the corrido based on the life of Adela Velarde Pérez , born in Ciudad Juárez, who escaped from her home and at age 14, in February 1913 she joined the troops of the revolution. This is where the versions are divided again since there are those who affirm that he left with the Carrancistas led by Colonel Alfredo Breceda, where he became a nurse and treated the wounded of the Constitutionalist troops. After Adela went to Tampico where Captain Elías Cortázar Ramírez composed the song in her honor. The other version coincides in the part where she was a sick woman but they relate it more with the Villistas. But in this version, they say that it was composed by a Villista sergeant, Antonio del Río Armenta, with whom Adela supposedly had a son.

Has been Villista or Carrancista, North or South, what we do know is that in 1963 Adela was given (barely) a pension as a veteran of war for his participation in the Revolution after working as a bureaucrat in the Secretariat of Industry and Commerce.

Beyond the historical Adelita

The remarkable thing about the existence of the adelitas is that they were women who left their role as mothers and wives inside the home, and they became fundamental actors of the Revolution (this, of course, while they were still mothers, wives or any other role that implied care, the Revolution did not have among its main interests to liberate women ).

We are more resonated with the names of the women who participated in the Independence, most of them were of the wealthy and Creole class. In the case of the adelitas where the majority were of humble origin, hacienda workers or campesinas, we do not know names and surnames more than very few that came to the specialized history archives. If you look at a SEP history textbook, you do not talk much about them beyond the anecdote of adelita and corrido. Now I say this in a tone of complaint since I refuse to recite a litany of names of men associated with rifles and terroirs but all the female participation that made the Revolution possible is relegated to an anonymous collective: the adelitas. And they were not lukewarm in their participation but their history is lukewarm.

In addition, the adelitas did not have only one mission or one way to participate in the revolution. There were the soldaderas, but also the nurses and doctors, cooks, spies, wives, mothers and sidnicalistas and intellectuals.

Margo Glantz says that “being a woman and Mexican implies a double marginality, but also the disappearance”. And it is that if it were not for the photos of the soldaderas of the casaola archive or for the song of the Adelita we would not know anything about the women in the Revolution.