The Governor Antonio Echevarría García and the Secretary of Health of the Government of the Republic, José Narro Robles, make a visit to assess the damages and medical attention to families affected by the floods caused by the passage of Hurricane Willa by municipalities in the north of Nayarit.

They visited a few moments ago one of the hostels in Acaponeta, installed in the Casa de la Cultura Alí Chumacero, where they had the opportunity to talk with displaced people from their homes.

The state leader made commitments to support the affected families in coordination with the municipal presidency led by José Humberto Arellano Núñez, for the reconstruction of the affected areas. 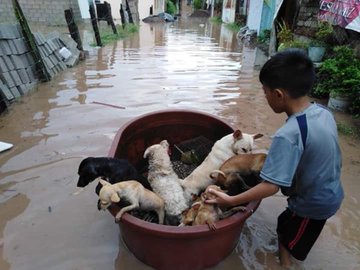 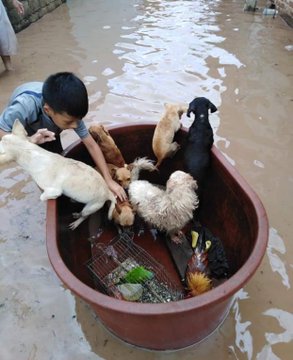 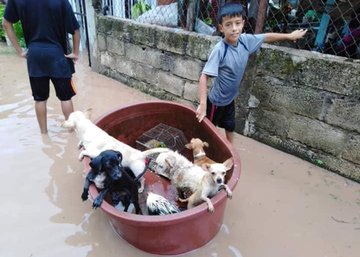 In an interview, the governor estimates that there are more than 150 thousand people affected.