During this December holiday period, the flow of national tourism began to increase as of Monday, December 27

Mazatlán, Sinaloa.- During this Sunday, the visitors who arrived in Sinaloa already begin to return to their place of origin, since most of them already report to work tomorrow, Monday, January 3, said Ricardo Picos Quinteros, head of the corporation. Green Angels.

He said that during this December holiday period, the flow of national tourism began to increase as of Monday, December 27.

” As of Monday 27, the presence of strong tourism began, both coming and going, on the roads there has been a lot of movement and we have been very attentive to provide attention to everyone,” he said.

He added that during strong days there were on average queues of up to half a kilometer in length at the toll booths and a passing frequency of up to 40 to 50 vehicles per minute.

He also mentioned that starting today there will be a slight decrease in road activity, but it could pick up next weekend, as people take advantage of last-minute vacations. 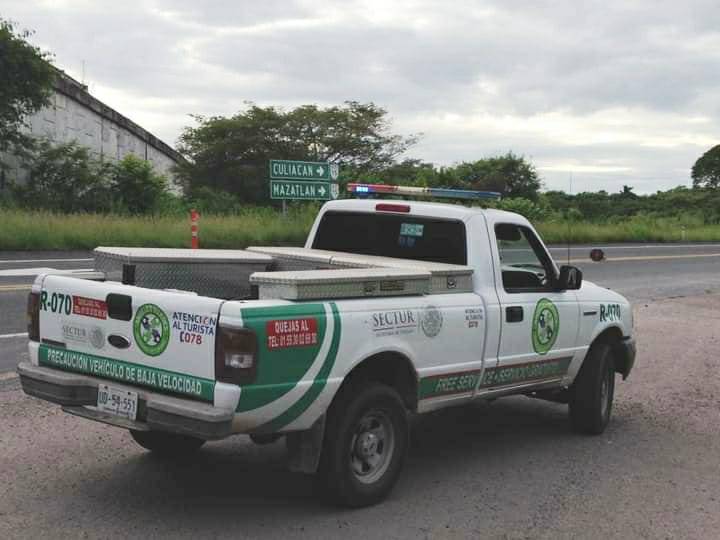 He also indicated that around 140 vehicles have been attended to this week, where the main faults are punctures and engine overheating.