It will take place this November 1; there will be a gastronomic exhibition, callejoneada, and contest of altars

Mazatlán, Sin.- To keep Mexican traditions alive and as a tribute to one of the most important festivities in the country, the Day of the Dead, the Second La Calaca and La Catrina Festival will be held in the artisan town of La Noria.

At a press conference, the Undersecretary of Economic Development, Tourism and Fisheries of Mazatlán, Luis Eusebio Terán Tirad, Marisol Lizárraga Lizárraga president of the La Noria Neighbors Committee, among other representatives, made the invitation this next Monday, November 1 at the Shed in the square from 4:00 in the afternoon. 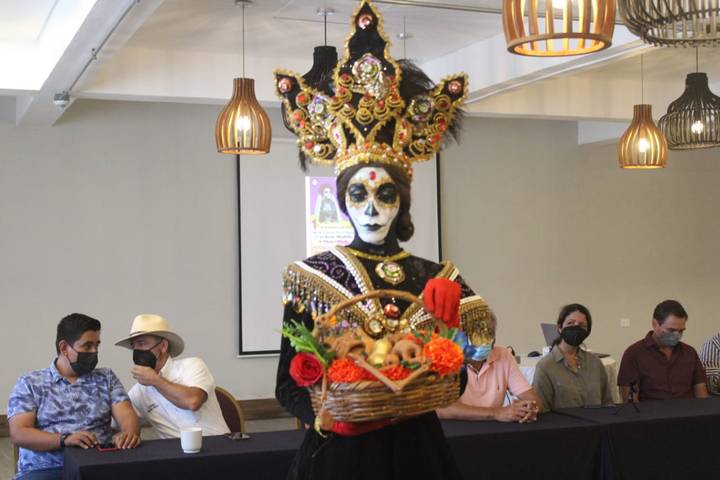 Carlos Salas, also a member of the committee, said that the gastronomic exhibition will begin at 4:00 in the afternoon and there will be an altars contest with economic prizes for first, second and third place, and later there will be an alleyway.

“ The altars are designed, well, they are the representation of illustrious characters from La Noria, they (the contestants) are going to be explaining what they did in La Noria and why they become part of the culture, of the history, “he explained.

Terán Tirado emphasized that La Noria is exploding economically and touristically and with this event it will not be the exception to attract more visitors. 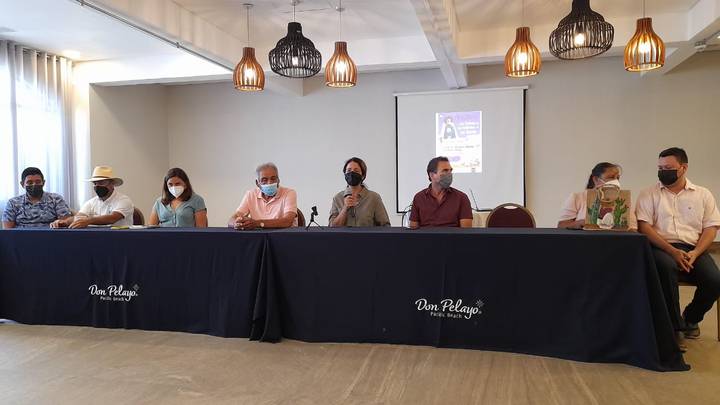 ” What is happening in La Noria? Well, it is exploding economically, from the moment the circuit was inaugurated, the tianguis was made because there has been a very good economic benefit, we have supported them with everything, with signage, with the tourist letters of La Noria, with a roof that the sun hit them a lot on the day of the tianguis, but La Noria is the water part for what is the rural area ”, he added.

The Mazatlan artist Luis Antonio Ríos González, better known as “Momo” will be in charge of making the costumes and characterizing the traditional catrinas that will parade in the callejoneada.

How to get to La Noria