This Saturday 102 cadets graduated, 24 of them women; Applications are already being received for the fourth generation of cadets, says police chief

Mazatlán, Sinaloa.- For three generations, we have already had nearly 270 graduate cadets who are already within the ranks of the Secretary of Public Security in this municipal administration, reported Juan Ramón Alfaro Gaxiola.

The secretary of Municipal Public Security assured that the corporation needs all the graduate cadets that are integrated. 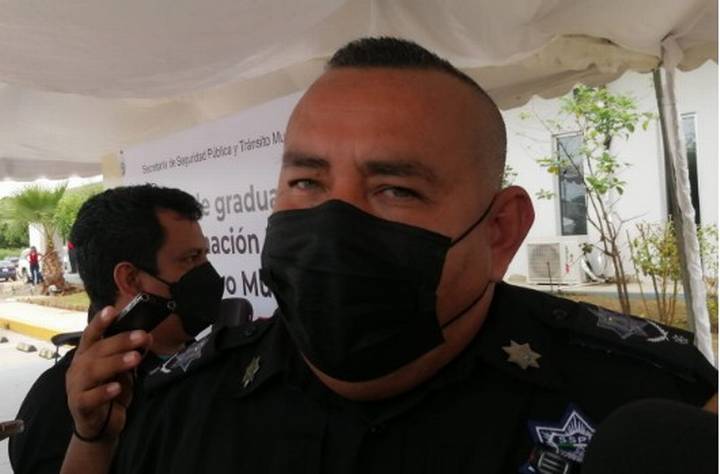 “If more personnel continue to be integrated and with the support, we have from our mayor, chemist Luis Guillermo Benítez Torres, if new generations come, they are welcome,” said the Police Chief.

Commander Alfaro Gaxiola confirmed that there are already people willing to join the fourth generation of cadets, and in fact, they continue to receive people who continue to come to the Secretariat to seek to join the ranks of this corporation. He added that both young women and men have come to join the Academy, and the time for them to start their studies will be determined by the Municipal Treasurer and he trusted that there could be more than 100 new entrants for the next generation.

This Saturday, October 2, 102 cadets graduated, of which 24 were women, one of them in the process of pregnancy, but she also graduated. 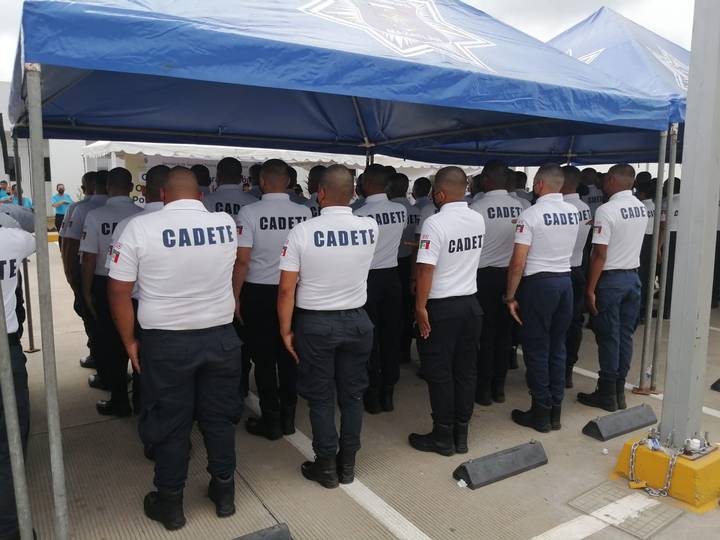 Commander Alfaro Gaxiola reported that of the 102 cadets who graduated, the Deputy Director of Traffic will see how many of them go to that corporation and the others to distribute them throughout all sectors of the city.

Heavy rains drag tons of garbage into drainages in Mazatlan

1.5 million pesos cost the Jacques Cousteau monument to the government of Mazatlán