Everyone has the right to protect themselves and that cannot be prevented by the Municipality, what it is doing is favoring the health of citizens by applying the new provision, declared Javier Lira González

The Senior Officials Office will be very respectful of what a judge says in the amparos promoted by the Conscious Human Collective, to what they call the ” Chemical Law”, but as it is not yet known under what guidelines the writing comes, the new provision is clear and that citizen who does not comply with the stipulations of the Municipality, will not be able to enter any public place, sentenced the owner of the area, Javier Lira González.

He specified that everyone has the right to protect themselves and that cannot be prevented by the Municipality, what it is doing is favoring the health of citizens by applying the new provision that has been very well accepted by most of the population.

“There are the protocols as they should enter, and if someone filed an amparo before a judge, then obviously what the judge says in the letter will be respected. But we do not know it because it has not reached us “

“… we are prepared for whatever, and the legal area will answer the amparo and it will be defined in the courts, right,” he said.

The official specified that it is the responsibility of businesses to request the certificate to be able to let their clients pass because if the authority detects that they have not complied, the penalty can reach up to 50 minimum wages, and although it is not intended to affect businesses if It is intended to raise awareness to prevent active cases from rising again in Mazatlán.

In the same way, he said that to date the inspectors of the Sub-Directorate of Commerce (inspection and Regulations) have not sanctioned any business for not requesting the document because they have all complied with the new measures and health protocols and that for the destination. tourist is very positive.

Asking for proof of vacination is breaking the law

Requiring a vaccination certificate to access establishments in Mazatlán is a Hitler dictatorial order, says an elected federal deputy 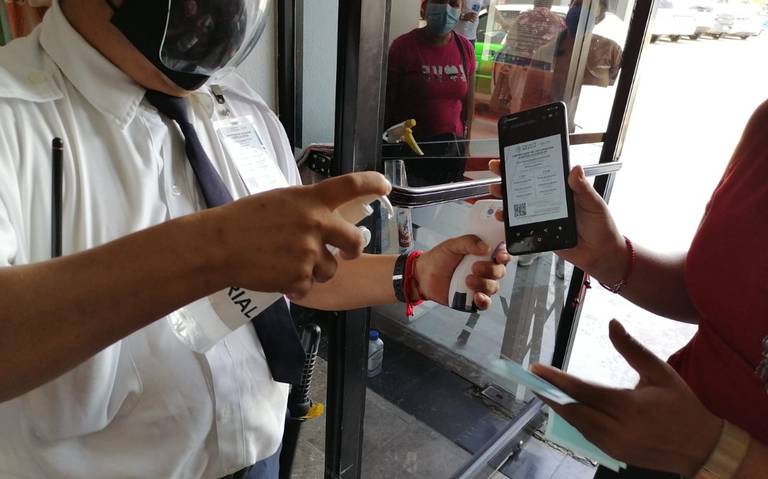 He was in favor of all Mazatlecos being vaccinated and abiding by the preventive measures established by health protocols to mitigate the risks of contagion from Covid-19, but said he was against actions that violate the supreme law of the country: the Mexican Constitution. .

“ It is not a law (mandate imposed by the mayor), it is an unconstitutional order, no one can force me to get the vaccine, but clarifying, we must get vaccinated to mitigate, even knowing that vaccinated we can infect or we can get sick from Covid, it is a good idea to get vaccinated and we must promote it, but within the rights, not required, “he said.

He said that neither the state governor nor any municipal president can decree any unconstitutional action such as prohibiting access to establishments if they do not have a vaccination card or certificate since no one can be forced to be vaccinated.

“ If the Chemist does not respect (the Constitution) it is his problem, but he is outside the law, he is violating the Constitution, Hitler was doing medical experiments with those he had inmates, he did not care, based on this, now the person has The right to have a treatment or not, is an essential and global right ”, he pointed out.

Torres Navarro invited the population that does not agree with this measure or those who do not have the vaccination certificate to take shelter and thus avoid the prohibition of access to shops and establishments. 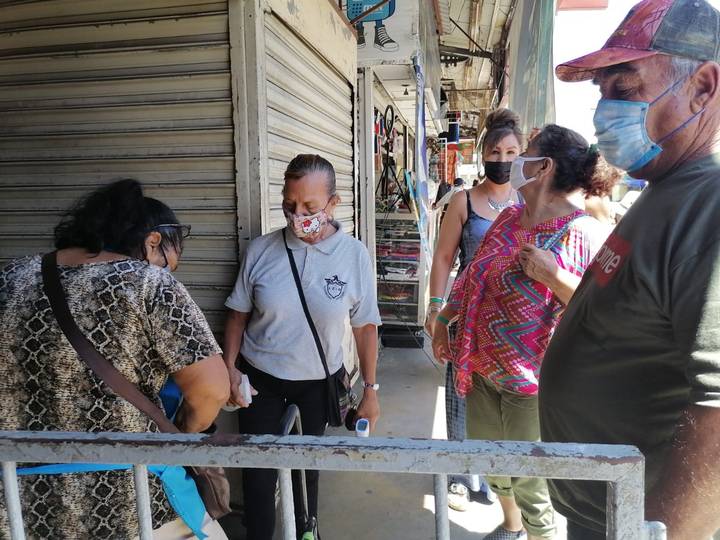 He commented that there are already several citizens who are doing it and groups of lawyers who are advising the population for free, so there is a risk that with this dictatorial measure, several businesses will be sued if they block the passage of the protected people.

“Personally, I support them to be vaccinated, and I support citizens to protect themselves against a violation of their right. Already a group of lawyers or separately are promoting the citizenship to protect themselves, if they continue to be blocked, with the protection the company to be sued would be at risk and they will lose money ”, he concluded.

WHAT DOES THE LAW SAY?

Article 16 of the Mexican Constitution establishes that no one can be bothered in his person, family, domicile, papers or possessions, except by virtue of a written order from the competent authority, which establishes and motivates the legal cause of the procedure.