Mazatlan, Sinaloa.- The morning of this Saturday three swimmers were saved from death by drowning in the sea, including two minors and an adult.

The events originated in two different points, the first occurred at approximately 8:00 in the morning in Playa Norte at the height of “the monkeys bichis”, where Perla Nayatsin Moreno, inspector of the Sub-directorate of Commerce, carried out the act of rescue a tourist from the State of Mexico.

He said that at 8:00 in the morning he arrived at the Fisherman’s Monument to begin the inspection of the trade that is established in the area when he heard that a man was asking for help at sea.

She commented that at first she thought it was a game, but then she began to scream louder, which led her to locate him on the desolate beach and decided to risk her life to help him.

“I ventured out, already trying to talk with the man, since he was in the sea, trying to reassure him as far as I was reaching with him (to the shore), I told him to take me by the back, to calm down to that he wasn’t going to sink me too, and yes, thank God he calmed down and I put it on my shoulder until I managed to get it out, “he said.

The Mazatlán City Council worker said that at no time did she think she was risking her life for someone else.

The other rescue was double; Municipal lifeguards, on Sábalo 1 beach, noticed that two people are being swept away by a riptide. 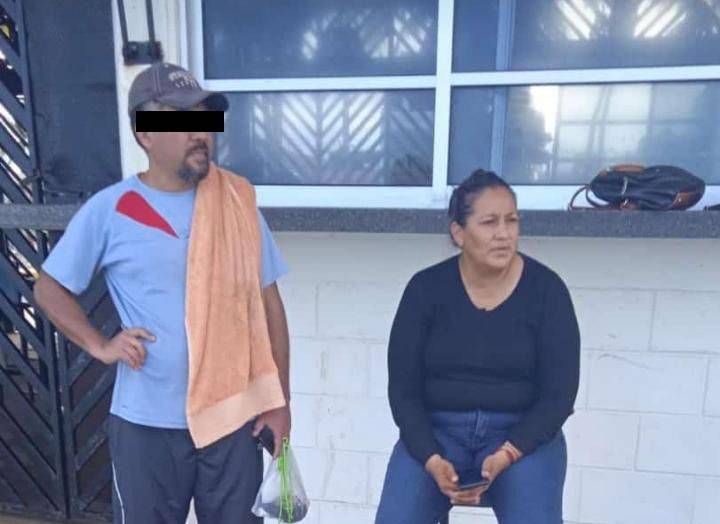 Once on the mainland, the bathers identified themselves as Braulio “N” and Arián “N”, aged 14 and 12 respectively, both originally from the state of Durango, who only showed fatigue.