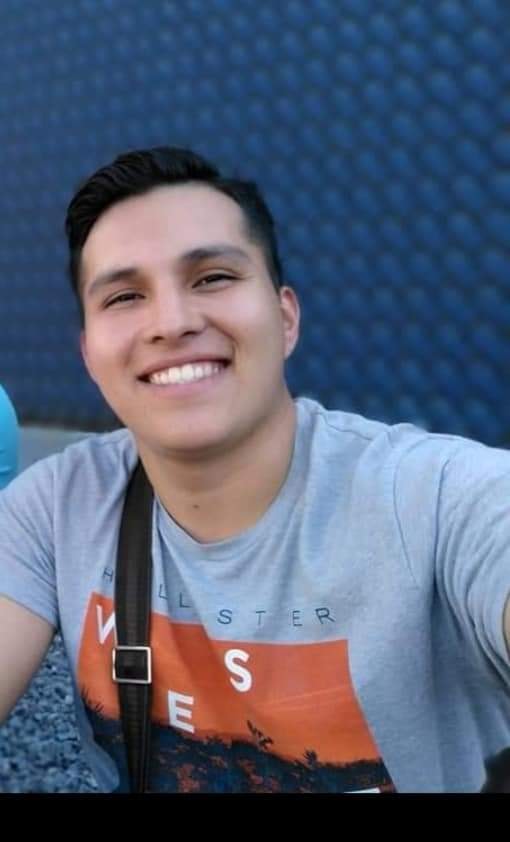 COLIMA, Col. (February 18, 2021).- The Disappeared Network in Colima A.C. reported the disappearance of three young men between the ages of 20 and 22, who on Saturday, Feb. 13th traveled from Colima to the city of Manzanillo to a party and whose whereabouts are now unknown.

The president of the Network, María del Carmen Sepúlveda Gómez, stated in an interview that the complaint of the event was presented by the boys’ relatives on Monday, Feb. 15th, before the Special Prosecutor’s Office for the Disappearance of Persons, which is currently carrying out a search operation.

According to the alerts disseminated through the Facebook page of the Disappeared Network in Colima, Ricardo Daniel has abundant freckles on his face, Joel Alejandro wears a t-shirt and Bermuda shorts, while Kevin Saúl is of medium complexion, tall, dark, has a large nose, and was wearing light blue jeans, a mint green shirt with a print and red tennis shoes.