An image published this week in Reddit of a small lizard in a bright turquoise blue color has captivated many users on the internet. It is called the Dragoncito del Sur of the Sierra Madre Oriental, an endemic reptile from Mexico that is in danger of extinction, due in part to its striking color that makes people think that it is a poisonous species.

According to Verne Natalia Fierro, an expert in the laboratory of Herpetology of the Institute of Biology of the National Autonomous University of Mexico (UNAM), this specimen is an Abronia graminea, whose turquoise color only acquires it in freedom, and depending on the food that they take.

“It is a very specific diet that gives them this coloration, but we do not know why, but when they are taken into captivity, they lose their blue hue and become opaque,” says Fierro.

In addition to turquoise blue, it is more common to find specimens whose coloration of their scales is green or yellowish green. 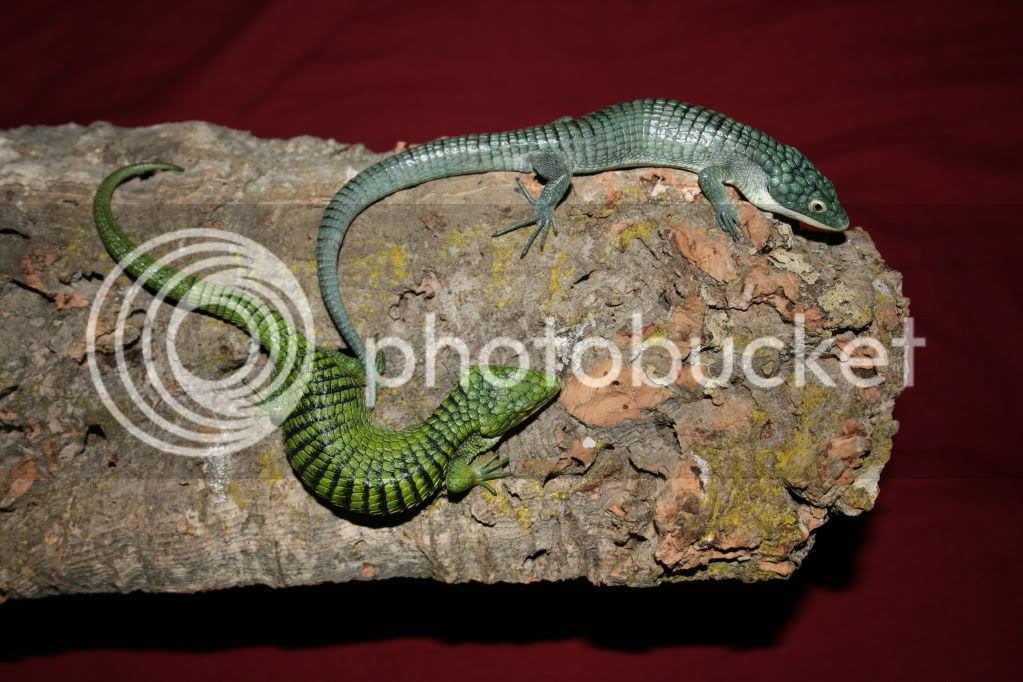 To the extermination of these dragoncitos by the false belief that they are dangerous also joins the network of illegal trade of this species to Europe. According to Fierro, “they get to pay up to 300 euros per dragon.”

In this sense, the expert recommends not acquiring this exotic animal as a pet, since not only lose their beautiful color but to remove them from their natural habitat is put at risk their survival. “It’s very complicated to keep them alive,” he explained.

Mexico will not restrict its border crossings and never has

Innocent attorney and companion lynched in Puebla after being mistaken for...