López Obrador traveled to Veracruz, where he will head a public event in Plaza Lerdo in Xalapa as part of his first presidential tour.

Mexico City, December 2 (However) .- President Andrés Manuel López Obradortraveled to Veracruz today to begin his first presidential tour and meet with Governor Cuitláhuac García Jiménez . The morenista boarded a commercial airplane and videos broadcast on social networks showed him interacting with passengers and people at the airport and the flight, with whom photographs were taken .

The president arrived at the International Airport of Mexico City (AICM) minutes after 2:00 pm to take a flight to Veracruz , from there he moved to Xalapa. In addition to meeting with García Jiménez, he will head a public ceremony in Plaza Lerdo, which was scheduled for 5:00 pm. 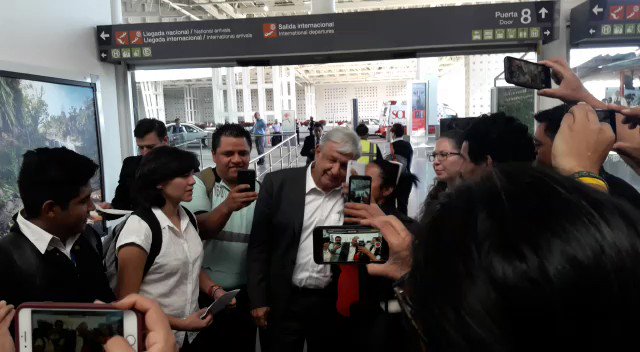 When the president arrived at the airport he called the attention of several people, who came to ask for photographs.

A video posted on Twitter shows that, already in the transport that took him to the plane, a passenger started a club for the president, who thanked her and started another dedicated to Veracruz. “A bio, a la bao, a bim bom ba, Veracruz, Veracruz, ra ra ra,” he chanted along with the passengers.
Another video also shows that airport workers arrest López Obrador before getting on the plane to be photographed with him.

National media once inside the plane the pilot thanked the President for traveling on that flight. Once the trip is over, López Obrador reiterated that he will continue to travel on commercial flights because “he saves a lot from the budget”. 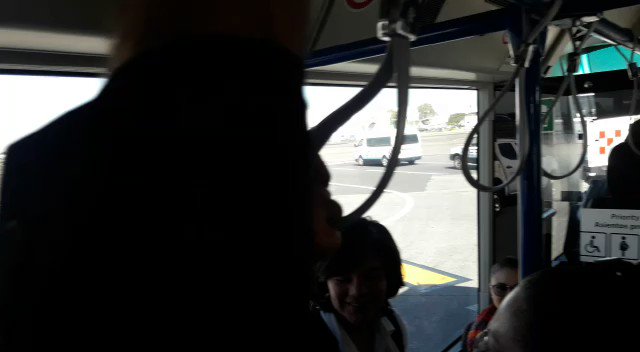 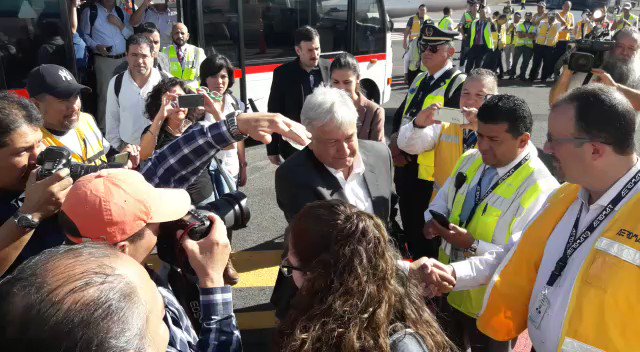 Upon landing, President López Obrador thanked the airline Aeromar for transferring it and said it was a very good flight and that he was not wrong with his decision to board commercial flights, as part of the austerity plan because, he maintained, a lot of money is saved. money of the town.

Upon his arrival, he told the local media that since his father was a native of this state, he, according to local laws, is also from Veracruz.

The president boarded his truck saying goodbye to the people waiting for him, mentioning “goodbye countrymen”.