Javier Jiménez Espíritu, who will be the head of the Ministry of Communications and Transportation of the Andrés Manuel López Obrador cabinet, anticipated the new projects that his administration will have to detonate the regional economic growth.

The new National Railway Network will be one of the most ambitious projects in terms of transport lines refers to communicate different regions of the country. The new network includes trains from Queretaro to Mexico City, Cancun-Palenque, Coatzacoalcos-Salina Cruz and the start of the Querétaro-Laredo and Guadalajara-Tijuana lines.

In an interview for the Financiero, Javier Jiménez Espíritu said: “Our idea is to define a National Railway Network, that network has different important sections and within it we will define which are the sections of most urgent attention, both for the impact it has on social level as economic, because those stretches will detonate regional development projects “. 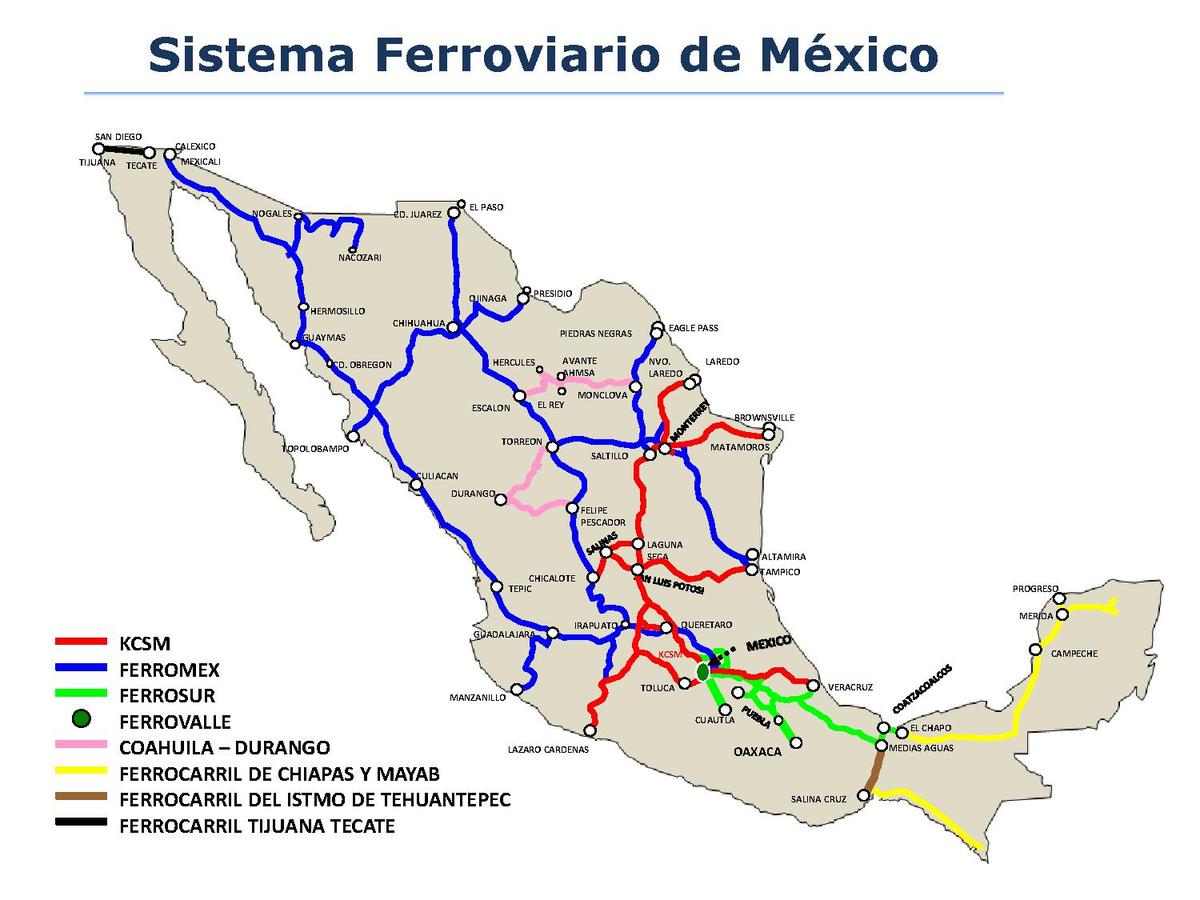 It should be noted that for more than a decade the old passenger train that connected Guadalajara with Tijuana, through different points in the north of the country, stopped operating. However, Andrés Manuel López Obrador intends to bring this line of transport back with a new and modern infrastructure.