Despite the pandemic, last year the port registered a significant hotel occupancy.

Mazatlán, Sinaloa.- Despite the pandemic, in 2021, 93 million were collected in Mazatlán for the 3% lodging tax, revealed David González Torrentera.

The tax collector in Mazatlan stated that the third largest income item is the lodging tax, which annually generates significant income for the state.

” The hoteliers have been complying and it is also a sign that tourism continues to arrive in Mazatlan and that generates good amounts for the state,” he said.

He recalled that in 2020, which was when the Covid-19 pandemic began and tourist activities were closed, there was a moderately acceptable collection of 57 million pesos.

” The good uptake of the lodging tax reflects that there is a greater number of national and international tourists and visitors, that a better rate is charged and more money is coming in,” he said.

González Torrentera explained that last year 1.081 billion pesos were collected in Mazatlán, against 875 million in 2020, and the most important items are payroll, vehicle, and lodging taxes. 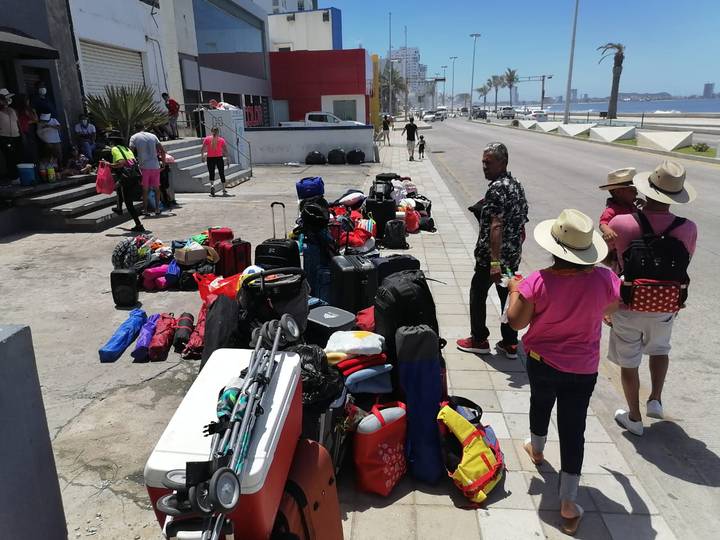 The resource obtained is to maintain the promotion of Sinaloa destinations

The hotel sector of Mazatlán maintains good expectations with the new administration that governs Sinaloa and one of the main issues to be discussed in the tourism sector is the 3% tax on lodging for each region of the state, said José Ramón Manguart Sanchez.

The president of the Tres Islas Hotel Association recalled that the purpose of the 3% tax resource is to maintain the promotion of Sinaloa destinations.

I trust in the openness in the management of information and, above all, in pushing so that the promotion that is the fuel of tourist destinations is never lacking.

“Now with this new administration we trust that the resources will flow for the purpose of which the lodging tax was created, in the campaign with Governor Rubén Rocha Moya, in the Tourist Forum, the situation was raised and he saw with great good eyes this situation, in the end, it would be fair, “he said.

He stressed that through meetings with the new head of the Ministry of Tourism, María del Rosario Torres Noriega, a study was already presented to start with such projects as the lodging tax and the Congress and Convention Office.

“What it is about is team building, precisely to be able to carry out important projects such as promoting the issue of the Congress and Convention Bureau, the issue of air connectivity, the issue of promotion,” he said.

For her part, the head of the Sectur announced that the issue of the 3% tax is already being reviewed due to repeated requests from the union for lack of transparency.