To make the facilities functional, an investment of 6 million pesos is needed.

Mazatlán, Sinaloa.- Fire Station #1 is a building that has provided service for 50 years but is currently “falling” to pieces. In that space, a cemetery first operated, then it was a food market and later it became the home of the relief corporation, so the facilities are already quite deteriorated.

To rescue that building, total remodeling is needed, demolishing what currently exists and carrying out new construction, however, few have shown interest in joining the project .

In order to carry out this dream of the Firefighters, several allies are needed, since they cannot do it alone, but it requires a commitment from all levels of government and from the same private initiative, which is what they protect. mainly.

” We protect the entire commercial area of City Center, the entire residential area of El Centro, the entire Industrial Park Alfredo V. Bonfil, the federal wharf, it is why we ask the participation of all for this project to materialize, “ 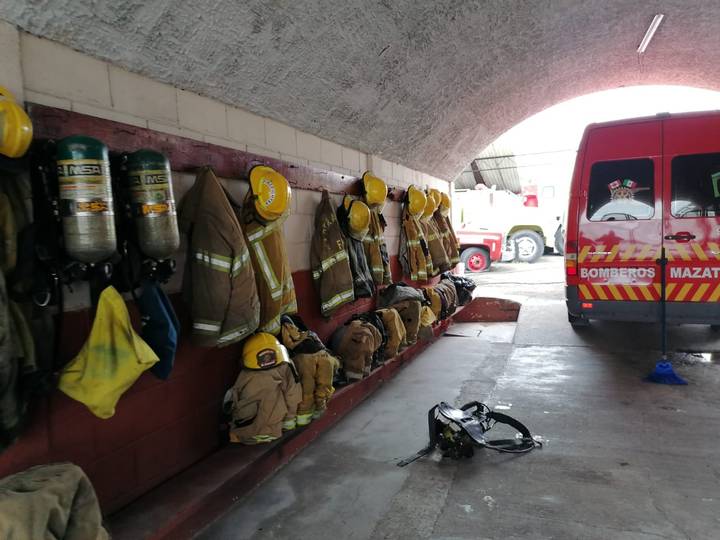 In the coming months, Lourdes Magallón Huerta, who chairs the Board of the Volunteer Firefighters Corps, will make a call so that everyone there at the station can verify the great need for the remodeling of this station.

The investment required to carry out the remodeling and make the training camp for the Firefighters is approximately 6 million pesos.

“We are going to seek the addition of the fishing sector, that the entire commercial sector of the City Center is added, that station protects everything that is Olas Altas, Paseo del Centenario up to the Lighthouse and a part of what is the Railroad, to the Center, along Avenida Del Mar, where important projects are being developed such as Grupo ArHe, Stelare, I believe that if Grupo ArHe joins this project, it will be a great ally, Grupo Pinsa is covered by that station ” he stated.

The fire chief stressed that there are important allies who have shown interest in investing in Mazatlán, but that professional work must be done to protect their investments.

There is still no start date for the remodeling of Station One, but for the moment the property is regularized since there is no legal certainty of the installation on behalf of the board of trustees. They are currently working on that.

The Fire Commander made it clear that the station will not stop operating while it is being rebuilt since the objective is for the city to remain protected while this space is remodeled.