The delegate of Roads and Transportation, Mario González Sánchez, warned that whoever does not do so will be violated and the unit will be impounded

Mazatlán, Sinaloa.- After the warning of a lawsuit due to the noise caused by public transport in Mazatlán, the state government through the Roads and Transportation Delegation started a campaign to regulate music in aurigas and pulmonias.

The delegate of Roads and Transportation, Mario González Sánchez, explained that the campaign is to regulate decibels in public transport, mainly in aurigas and pulmonias, and whoever does not do so, will be fined and the unit will be impounded.

He acknowledged that some carriers, in order to please the passenger, turn up the volume, which has caused some inconvenience to residents of some areas of the city, so now it should be 45 to 50 decibels max limit

The state official indicated that they are going to request the support of both Public Security and Municipal Transit to have surveillance in the operations because transport inspectors could run the risk of suffering an attack, especially if the passenger is drunk.

” We are to comply with the orders sent by the management and the governor, the governor is concerned about the fact that this situation has gotten out of control, we are going to deal with, the first is a warning, the second the sound system is collected. . We are going to lower the drivers who are not carrying out the ordinance, they will be taken down for 15 days and the second time their license will be withdrawn, “explained González Sánchez.

He rejected that a heavy hand is being implemented, but that the driver have been warned of issue for years 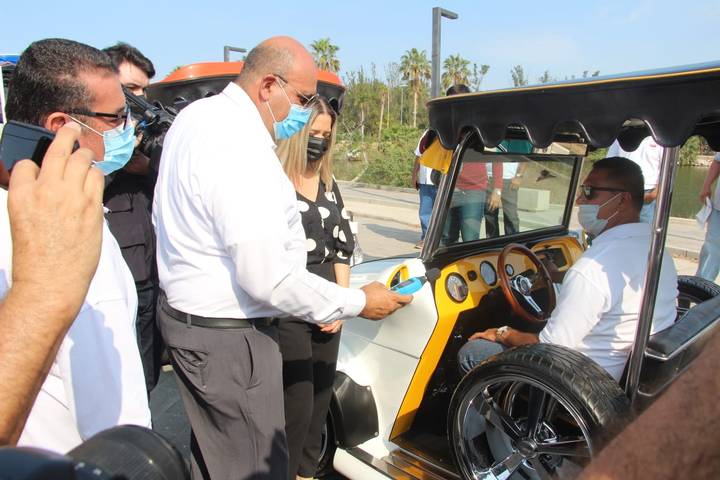 For her part, Estrella Palacios Domínguez, Undersecretary of Tourism Promotion and Operation of the State Tourism Secretariat, highlighted that excessive noise is a general complaint from both foreign and local residents.

“You have to attend to them, I am very pleased with this type of action that is being done to solve it, ” she said.

She said that it is being reviewed if there are complaints from tourists who have been detained for listening to music or having fun onboard public transport. 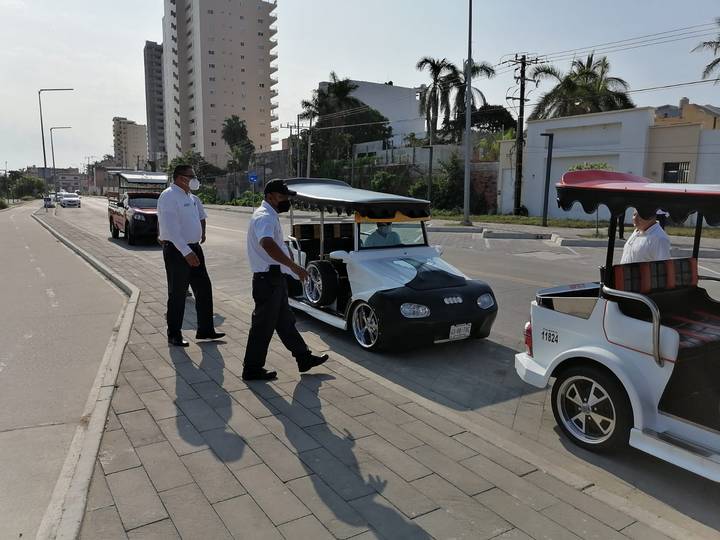 However, she defended the fact that music is attractive to some tourists, although others do not like it, so she proposed that everyone reach an agreement so that tourists leave Mazatlán happy.

Capta reinforces operations on different issues for this month of December

On the one hand, the December holiday period is coming from the 15th of this month, another issue is, the high decibels of sound in the tourist area and the supposed fourth wave of infections by Covid-19

The Tourist Care and Protection Center (CAPTA) will work hand in hand with the other municipal directorates and the different sectors of the population to address issues related to their dependency, as reported by its director, Astrid Macías Fregoso.

On the one hand, the December holiday period is coming from the 15th of this month, another issue is, the high decibels of sound in the tourist area and the supposed fourth wave of infections by Covid-19.

The municipal official stressed that, in the case of high decibels, it is a plan that is already being seen by the direction of Ecology and the Mayor’s Office.

“What we do is add to the awareness, but within their area they have a specific plan to carry out this problem and also from the secretary of the City Council,” he said.

Macías Fregoso, explained that, in his fight to face the pandemic, he has not stopped working during the week and on the weekends the operations are reinforced even more.

“The fact that they do not stop working has been seen inside the viral thermometer and on that side we have seen that it has worked and this (the fourth wave), is not cause for alarm but, simply not to stop working, to follow each one , from his area, the different sectors and this has worked very well, “he said.

In the upcoming holidays, he called on the population to comply with the commitment to health and personal protection, to be responsible, recommending at the same time that where they see a full place, do not enter, keep a healthy distance, but, above all, take good care of themselves. .

Mazatlan’s Central Park goes from utopia to development in progress