Mazatlán, Sinaloa.- After the strong gusts of wind and torrential rains that ” Nora ” left in Mazatlán, the Public Services Department conducted a census of public lighting to determine the total number of lights that were affected.

The head of the agency, Miguel Luis Morales Lizárraga, reported that some four thousand lights have been burned or out of service throughout the city.

He said that before the hurricane, they had around 600 to 700 reports for this same issue, so the impact is considerable.

” We are conducting a census, until now it is known that we have approximately four thousand lamps burned out or out of service, we had 600, 700 reports previously, ” he said.

The economic resources to address this problem, he added, are limited, also in human resources, since there is only a staff of 37 workers in this department. 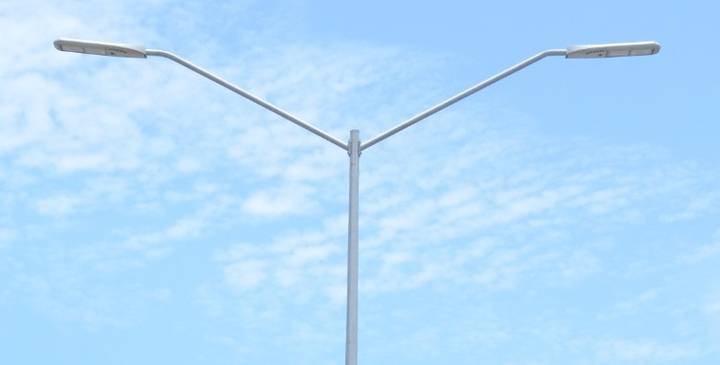 ” We have a resource available that is used month after month, right now it is something extraordinary, they are failures that were not foreseen, we are going to find how to carry out that work, ” he added.