Mazatlán beaches are visited by more than 44,250 tourists and locals per week

Mazatlan, Sinaloa.- During the months of July and August corresponding to the holiday period of summer, the record influx in the tourist strip and beaches of Mazatlan accumulated 398 thousand 253 people, with an average of 44 thousand 250 visits per week.

According to information provided by the Tourist Care and Protection Center (CAPTA), responsible for the Networks operation, the beaches of this tourist destination were visited by 194,315 people from June 28 to August 29, while the influx of the tourist strip of Mazatlán was 203 thousand 888 people. 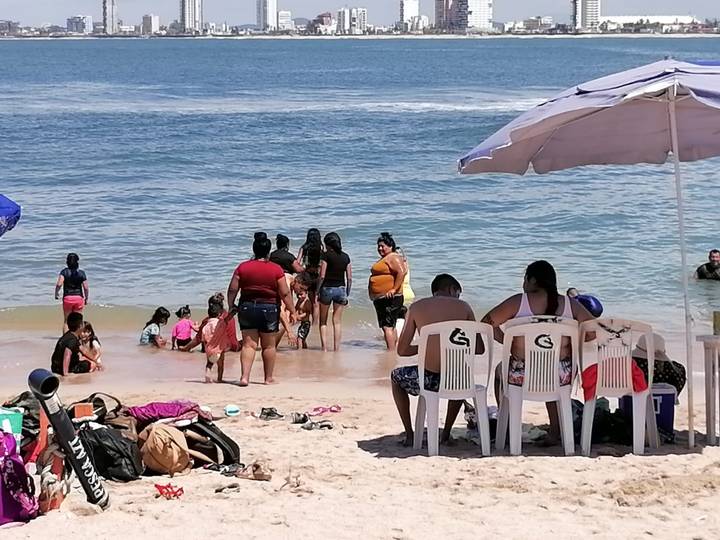 Compared with the influx registered at Easter, the summer vacation period in July and August was 12.5% ​​lower than the accumulated in the months of March and April.

Statistics show that in March there was an influx of 201,132 people who visited the beaches and toured the Mazatlan tourist strip, while in April the capacity grew to 254,122 people.

In the month of July, 266 thousand 998 people visited the tourist strip and beaches of this port, whose figure is the highest of the year in terms of monthly influx; However, in August the capacity fell to 131,255 visits. 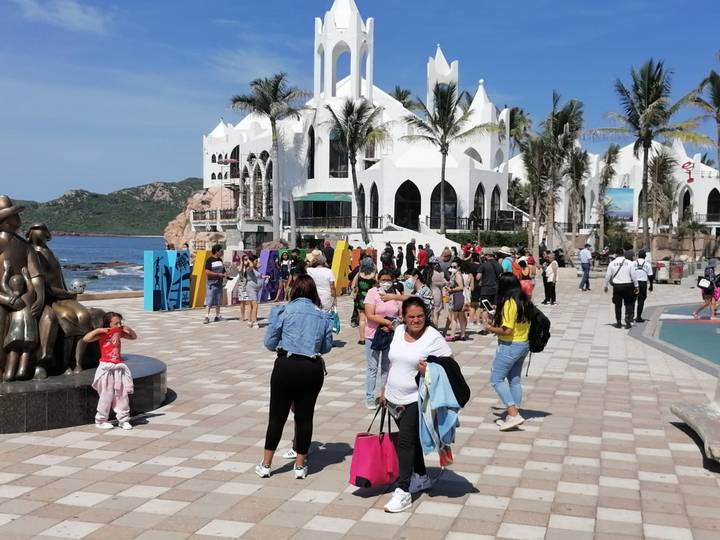 It should be clarified that this decrease in the influx of people by beaches and tourist strip of Mazatlán, coincides with the rebound in infections as a result of the third wave of the coronavirus pandemic that affects not only the port, but also the destinations of origin of tourists and visitors.

The average number of visits to the Mazatlan beaches per week, in this holiday period, is 26,272 people in July and 15,738 in August; while the tourist strip is 27 thousand 117 people and 17 thousand 075, respectively.

In the last week from August 23 to 29, CAPTA’s Networks operation registered an influx of 10,875 people on beaches and 11,266 in the tourist strip of Mazatlán.

AMLO visited the Mazatlán booth at the 2021 Mexico Aerospace Fair

Public transport will not change health protocols in Mazatlán