According to data from Codesin, the south of the state contributes 21.8% of GDP

Mazatlán, Sin.- The integral development of the state is linked to that of its regions and municipalities, therefore the Sinaloa Economic Development Council contributes to identifying growth restrictions to close development gaps in the four regions: south, center, north and north center.

The southern region, made up of the municipalities of San Ignacio, Mazatlán, Concordia, El Rosario, and Escuinapa, is the second with the highest contribution to state GDP, with 21.8%, and has a marked competitive advantage in tourism against the rest, concentrating three of the six tourist destinations of the entity, according to data until 2020.

Among the pillars of its economy, commerce is in the first place, with a contribution to municipal GDP of 24.3%, followed by agriculture, livestock, forestry, fishing and hunting with 16.8%, and, in third place, real estate services and rental of movable and intangible assets with 15.8%.

Mazatlán, with a total population of 501,441 inhabitants, which represents 16.6% of the population of Sinaloa, contributes 19.2% to the state GDP, with 76 thousand 732 million pesos, with tourism and fishing as its main industries.

Among the pillars of its economy is trade, with a contribution to the municipal GDP of 24.5%, followed by real estate services and rental of movable and intangible goods with 17.4%, and, in third place, the Manufacturing industry with 9.0%; there is also a generation of 111 thousand 990 jobs. 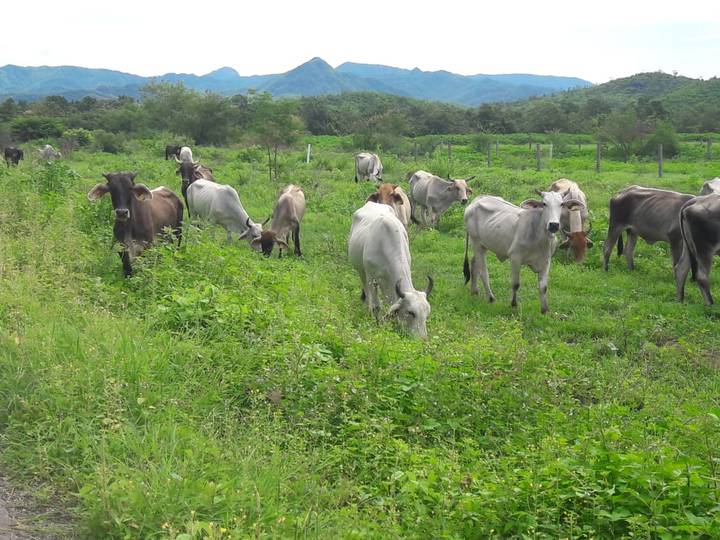 In the case of Concordia, with 24,899 inhabitants that represent 0.8% of the state population, it contributes 0.4% of the GDP with 1,540 million pesos, since in the first place of its economy is agriculture, livestock, forestry, fishing and hunting, secondly, commerce and thirdly, financial and insurance services; with only 698 jobs.

While Rosario, with 52 thousand 343 inhabitants that represent 1.7% of the population of the entity, contributes 1% of the GDP with three thousand 830 million pesos, since agriculture, livestock, forestry, fishing and hunting are found in the first place within the pillars its economy, followed by commerce and in third place, transportation, mail and storage, same that last year generated 3,342 jobs.

Finally, in Escuinapa, with 59 thousand 988 inhabitants, it represents 2.0% of the total state population, it contributes 1.1% of the state GDP with four thousand 303 million pesos, because fishing is its main productive and generating activity of jobs. It is an important producer and exporter of shrimp, chili and mango.

Within the pillars of its economy, in addition to agriculture, livestock, forestry, fishing and hunting, which contribute 32.5% to the municipal GDP, commerce contributes 26.6%, and, thirdly, real estate and rental services of movable and intangible assets 9.0%, and generated 3,089 jobs in 2020.

Mazatlán and company had a tourist “good end”

In Mazatlán jobs are not lost, on the contrary, more are opened