Inhabitants of the Álvaro Obregón Bajada fear that at any moment the pavement will collapse and cause a car to fall.

Mazatlán, Sinaloa.- The residents of Bajada Álvaro Obregón street, in the Gabriel Leyva neighborhood, live in fear that at any moment the pavement will collapse, sink and that some car, or worse, some person, will fall into the sinkhole.

Almost at the corner of Avenida Gabriel Leyva, better known as Ciudad Perdida, there is a hole in the middle of the street that is already more than half a year old and only containment barriers have been placed to alert pedestrians and drivers of the damage that exists. there. 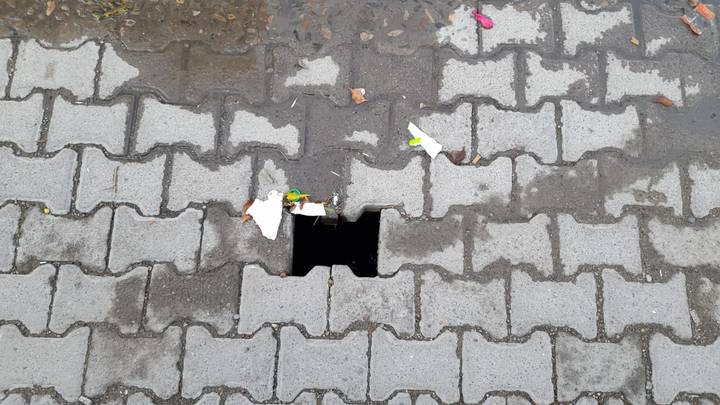 The pavement in that area is very deteriorated.

At the corner of Segunda Potrera del Llano street, a neighbor commented that the same problem has occurred on three occasions and although they have been repaired, the pavement is already deteriorating and is collapsing again.

” That already has a lot, about eight months already. Here they already go about two, three times that they fix because here very large wells are made,” he commented.

20 days ago, at the corner of Tercera Potrera del Llano street, a stone block fell off. You can’t see it at first glance, cars and people pass through this stretch as if nothing were happening, but neighbors point out that if they look out there, they will notice the deep hole under the pavement. 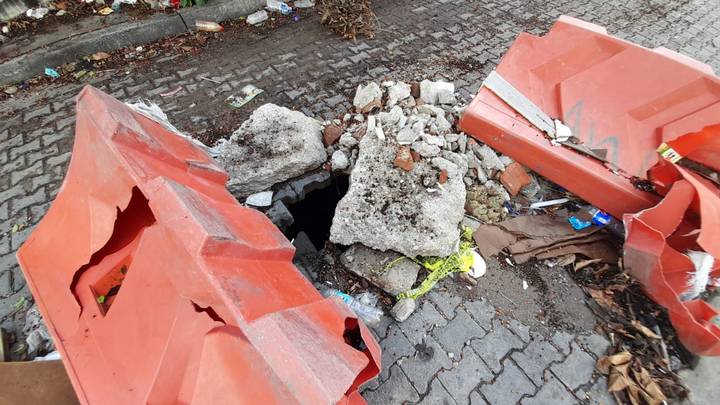 ” There are already several sinkholes, but they just come and fix them so lightly and they do not return. There is hollow down there, but the cars continue to pass, it is deep and now with the rains it has softened and is worse, ” said another neighbor.

Most likely, they estimate, is that a pipe has collapsed, but so far they have not had problems with either the drainage or drinking water, but the fear that the pavement will sink is latent.

The settlers also reported insufficient public lighting; of the only two lamps in that road, one does not work and the other turns on and off. 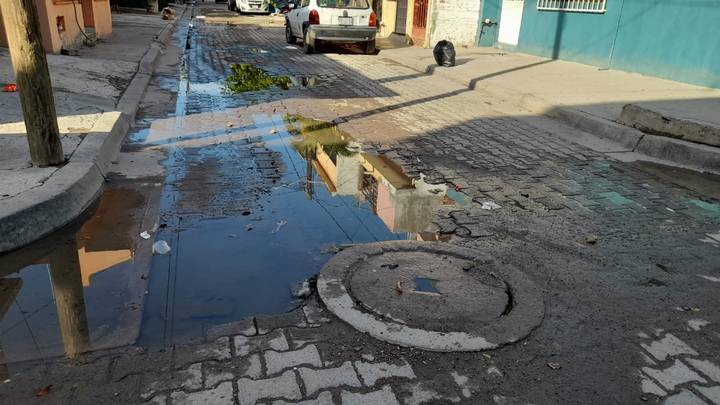