The head of the Coepriss pointed out that, on the eve of the holiday season, from this week the surveillance operation will be reinforced

Mazatlán, Sinaloa.- Faced with the panorama of an increase in positive infections to Covid-19 and the arrival of the summer holiday season, surveillance operations in the state will intensify this week, reported Jorge Alan Urbina Vidales, head of the State Commission for the Protection against Sanitary Risks of Sinaloa (Coepriss).

The state official said that after a tour verification setting Southern state, this weekend led to the suspension of eight establishments of rotation restaurateur in Mazatlan for breach of sanitary measures. 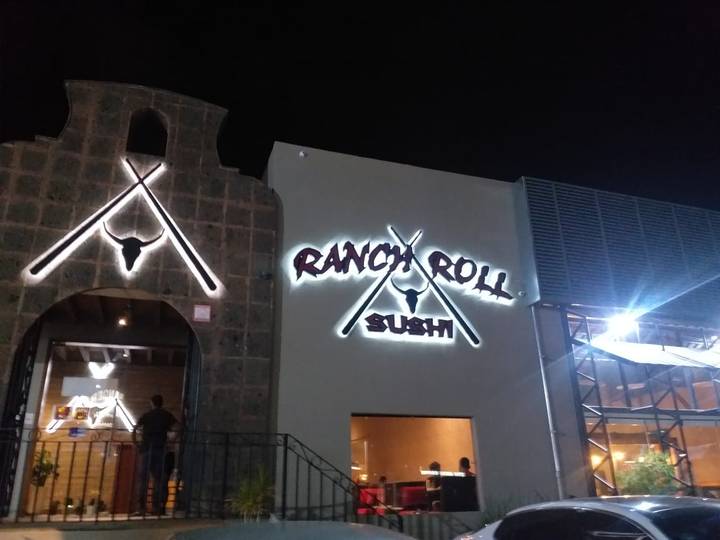 ” In the case of Mazatlán, we temporarily suspended eight establishments and carried out two assurances as biosecurity actions this weekend, because these places did not comply with protocols and sanitary norms,” he stressed.

He said that this measure of temporary suspension was applied in the breakfast and lunch restaurant “Pacha Mama”, the restaurant El Parador Español and the bar “El Albur” in Mazatlán, in turn, Rin Rin Pizza de Escuinapa, and an establishment of sushi in El Rosario.

Urbina Vidales mentioned that seals were also placed as a precautionary measure in the Polimédica Building, after verifying that it operated without a protocol for the prevention of Covid-19, while in response to a citizen complaint due to the presence of harmful fauna, the taqueria “Sinaloa Steak “, The taqueria adjacent to this business” Burros y Huaraches “, all these establishments in Mazatlán.

On the other hand, two seizures were made for expired reagents in two laboratories located in Mazatlán. 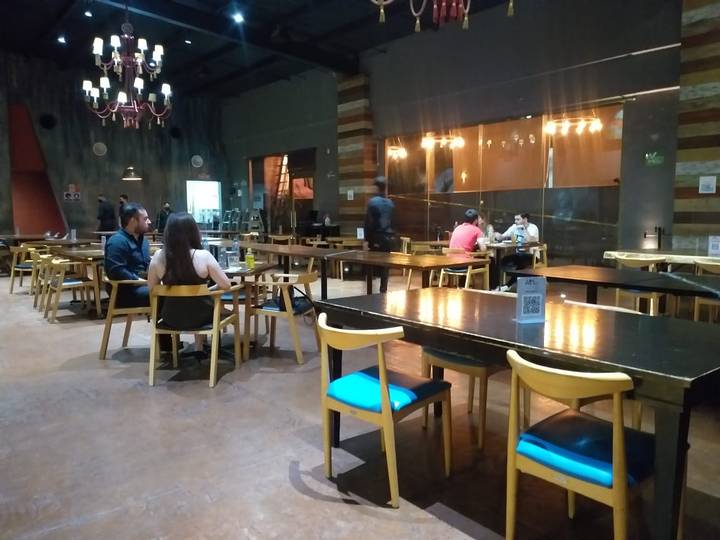 He pointed out that the strengthening of the sanitary verification operation in commercial establishments, restaurants, and bars in Mazatlán is carried out within the framework of the epidemiological red light, which coincides with the holiday season.

He pointed out that through the representative of Coepriss in the southern area, Miguel Ángel García Gómez, exhortations have been made for commercial establishments to comply with health protection measures, otherwise, suspension or insurance actions are carried out.

” The establishments must comply with the protocols according to their line of business, such as the installation of sanitary filters with temperature taking and disposition of antibacterial gel, use of face masks on staff and users, safe distance and respect the allowed capacity “, he commented.

Finally, Urbina Vidales highlighted that the operations are permanent throughout the year, in coordination with the three levels of government, with special emphasis during this holiday season added to the extraordinary situation that the epidemiological red light implies.