Mazatlán, Sinaloa.- Given the outbreak of Covid that Mazatlán registers, some hotels are beginning to be affected, and cancellations are already being registered in reservations, revealed Guillermo Romero Rodríguez.

The secretary-general of the National Chamber of Commerce, Services and Tourism, estimated that they account for 8 percent of the cancellation of rooms they had for this summer vacation period, and there are also those who seek to postpone them for later. 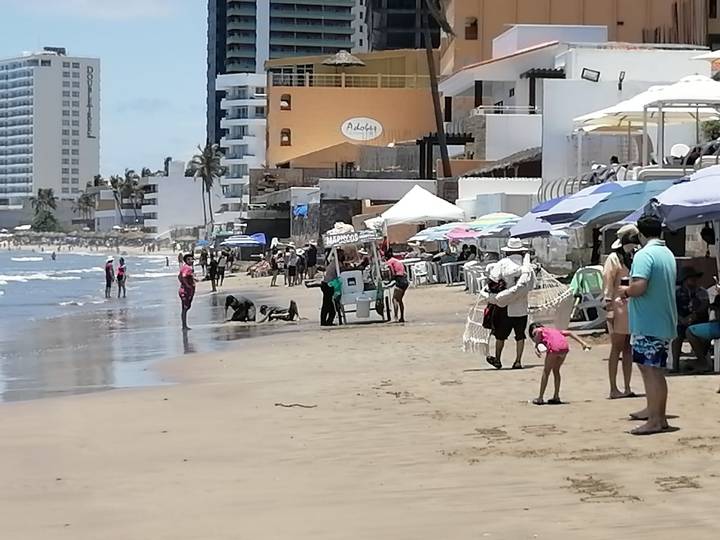 ” Some reservations are being canceled mainly from the states of Coahuila, Zacatecas, Durango, and Jalisco as a result of the increase in Covid, we bring about 8 percent but others are also arriving,” he said.

He commented that, although the summer vacation period officially begins on July 10, in Mazatlán since the previous weekend there was a strong rebound in the arrival of tourists.

Romero Rodríguez announced that for this weekend an occupancy of 75 percent of the occupation and a capacity of 65 percent of the common area spaces of the lodging centers is estimated.

The hotel businessman stressed that Mazatlán is a safe destination, where all protocols are worked, and efforts are even being redoubled at this time.

” Regarding hotels, restaurants, and shops, we are working very hard with municipal and state authorities to adjust measures in common areas such as the pool, beach, and restaurants and avoid crowds, ” he concluded.