Wendy Guevara and Kimberly Irene, better known as “the lost”, will be crowned in this twelfth march

Mazatlan, Sinaloa.- In order to celebrate, but also to commemorate the struggle for rights and visibility of the LGBT community, the next Saturday 26th of June will take to perform the Twelfth march of the Gay Pride and Sexual Diversity in Mazatlan.

Tuilio Martínez, president of the Sinaloa Diverso Association, commented that due to the pandemic last year there was no such march, and this 2021 they will carry it out under health protocols, with the full support of the City Council and the Institute of Culture.

“We are going to participate in cars, in trucks, this year we will not have floats, since last year there was no Carnival and for the safety of the participants we decided that way, ” he said.

Unlike in 2019, where the march began from Olas Altas and ended at the foot of Rafael Buelna Avenue, in this edition it will start from the Aquarium and end in Plazuela Machado.

” We start at 5:00 in the afternoon in the aquarium, this year we are going to change the logistics and we are going to line up along the entire Del Mar avenue to enter through Ángel Flores and finish in the Machado square,” he explained.

On Heriberto Frías street there will be a stage set up, there the queens of the Twelfth March will be crowned: Wendy Guevara and Kimberly Irene, better known as ” the lost .” 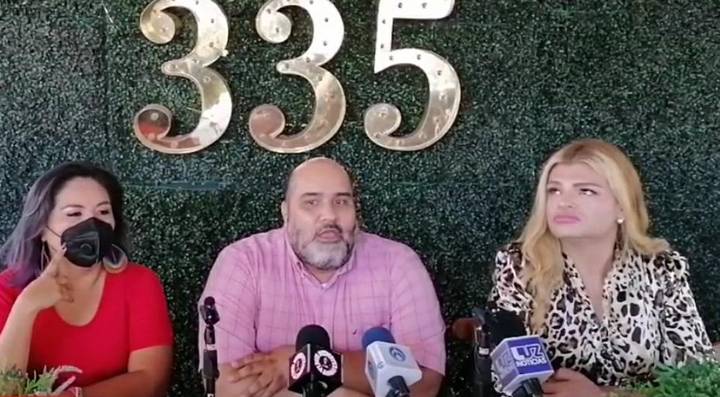 The organizing committee invites not only the LGBT community, but the entire society in general that wants to join the cause, more than a celebration, it will be a way to make the fight for their rights visible, where they stood out in Sinaloa it is still far away of its recognition and of equal marriage.