Mazatlan, Sinaloa.- will be in July when authorities fisheries visiting the Embassy of the United States in Washington, to monitor the embargo to the shrimp Mexican Humberto Becerra said Batista.

The president of the National Chamber of Fisheries and Aquaculture Industries said that during that visit they will reiterate the commitment of the producers in the advances for the care of the species.

He commented that the authorities have already carried out some programs on the protection of the sea turtle, such as training courses on the installation and correct use of the devices. Given this, the Mexican authorities, as well as the fishing sector, are committed to enforcing environmental guidelines.

“Whenever it is fulfilled and we have progressed to bring documentation and reports already in advance of the actions that are being developed right now, I estimate that this will have to be at the end of July, so that we can obtain the certification of a new account, of course, yes, we are optimistic, “he said.

Becerra Batista confirmed that the export product from the last harvest season managed to leave the country for the United States before the embargo was implemented, but shrimp production for the next cycle is still at risk. 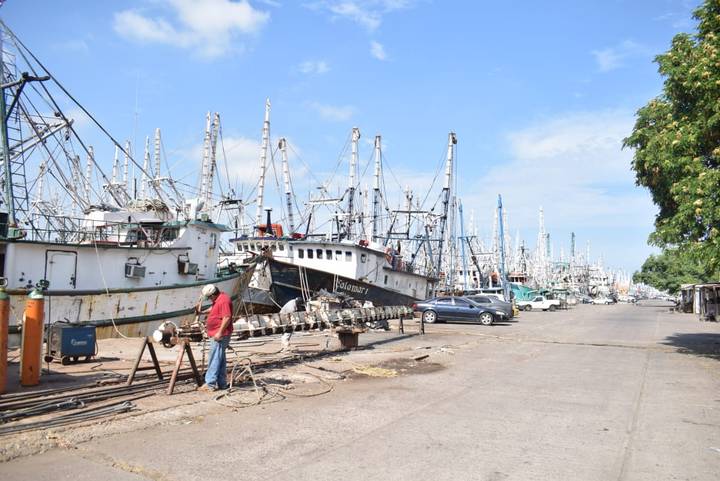 Therefore, they trust that the visit to the neighboring country, where evidence will be shown that the indications have already been corrected, will be productive and positive for the sector and marketing can be resumed before starting the 2021-2022 shrimp harvest.

The fishing industrialist added that training courses are carried out throughout the country, with good advancement of the programs that have been developed, and on the other hand, what make up the actions of the Mexican government to comply with what the United States authority requires. on the subject of regulations and sanctions for turtle care.