Culiacan, Sinaloa.- 13 days before the elections take place in Sinaloa, the murder of Joel Ernesto Soto, director of the State Preventive Police, puts the state in total uncertainty, especially due to the insecure environment that has surrounded the candidates when they carry out their activities in the rural area.

According to the first reports, the attack took place at kilometer 85, where elements of the police and the Army and the Secretary of Public Security, Cristóbal Castañeda Camarillo, arrived.

Apparently, a group of armed men caught up with the car in which Soto and an escort were driving and began shooting at them. After the attack, the white Nissan car was on the side of the road with the body of the director of the police of Sinaloa.

The commander was off work and had come to visit his family at the time that those responsible caught up with him on the road and shot him to death, as confirmed by the head of the Ministry of Public Security, Cristóbal Castañeda Camarillo.

“ (Joel) had gone to see his family, he was getting into his work and unfortunately he came alone. This forces us as an authority to redouble our efforts and find those responsible. We will be attentive to contributing with the authorities of the three levels of government. Hopefully, this will serve to generate more solidarity towards the police corporations, ”he said.

So far there is still no opinion of what happened and although it is the job of the National Guard to monitor the roads in Sinaloa, the State Preventive Police will redouble its efforts, assured Castañeda Camarillo.

The assassination comes at a crucial moment that can mark the direction of the state, prior to the elections, while the governor of Sinaloa, Quirino Ordaz Coppel, is on a tour of Spain.

THE LIEUTENANT COLONEL OF THE POLICE

The director of the State Preventive Police (PEP) of Sinaloa, Lieutenant Colonel of Cavalry, Joel Ernesto Soto, who was killed this Monday morning with a firearm by an armed group, was a man who during his military career carried out various tasks in security in various parts of the country.

In 2018 he was appointed Director of the State Police in the government of Quirino Ordaz Coppel, and before that, he had served as Secretary of Public Security in Mazatlán, in the period 2017-2018.

He had entered the Mexican Army in 1981, where he studied at the weapons classes school at the Heroico Colegio Militar; There he received intense training, in addition to basic and advanced courses at the Military Intelligence School, as a Cavalry officer and in International Criminal Law.

During his military career, he carried out various security tasks in the states of Sonora, Chiapas, Chihuahua, Coahuila, Guerrero, Baja California Sur, and Sinaloa, serving in motorized cavalry regiments.

It should be remembered that a little over a year ago, on April 16, 2020, a convoy in which he was traveling was attacked when he and his elements were patrolling the receivership region of Tepuche, in the vicinity of Culiacán, but he was unharmed.

On May 6, the director of the State Preventive Police suffered an attack in Mazatlán, when a convoy was patrolling the streets of the Loma Bonita neighborhood. 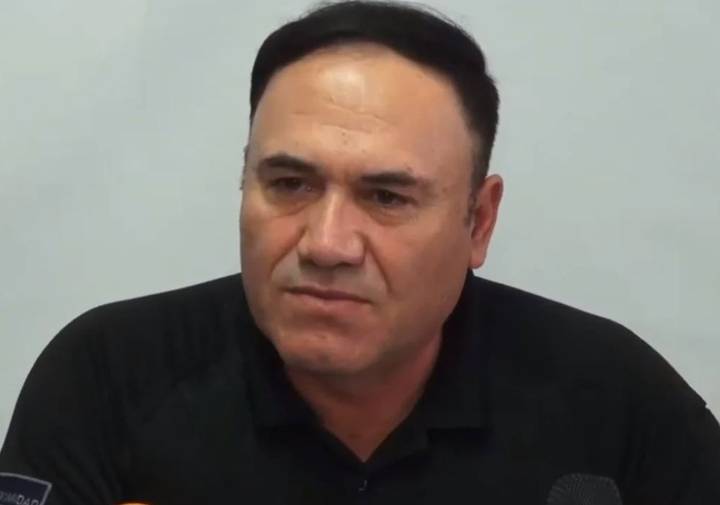 This Monday, May 24, he lost his life when he was attacked with bullets by an armed group while driving his vehicle on the Benito Juárez highway, at the height of “Cerro La Bola”, located at kilometer 85 of the municipality of Guamúchil, north of Culiacán.

On Facebook, the Secretary of Security shared an obituary for the murder of Soto: “We join the sentence that seizes family and friends of the Director of the State Preventive Police, Lieutenant Colonel Joel Ernesto Soto, who served our state with dignity as part of this dependency. #DEP #JoelErnestoSoto. “