Mazatlán, Sinaloa. – It is not bad that the city has vertical buildings at a higher level, but it does begin to appear exponentially without a regulatory plan, said Johnson Erick Gutiérrez Díaz.

The member of the College of Architects acknowledged that talking about urban development and land use management becomes a complicated issue, beyond obtaining approval for a vertical building, are the effects on environmental matters.

“To the extent that governments are capable of generating land-use planning plans, the benefit to society in terms of development, economy, culture, even if it seems that it is not true in environmental matters, will be enormously remarkable,” he said.

He regretted that there is a real estate boom along Del Mar Avenue, generating towers at the vertical level of this entire strip, but no one has questioned the environmental impact that this is going to have.

“There have already been bad interventions in the city in environmental matters, this issue is something that they have relegated, today, for example, we do not see so many turtles spawning on the beach and it has to do with poor development and poor execution,” he said.

Gutiérrez Díaz warned that vertical buildings will affect the change of tides and beach erosion, therefore urban development has more to do with this comprehensive study as an environmental management, beyond saying yes or no to a building , but for this it would have to see the interest of the authorities to think a little beyond a redensification of a space. 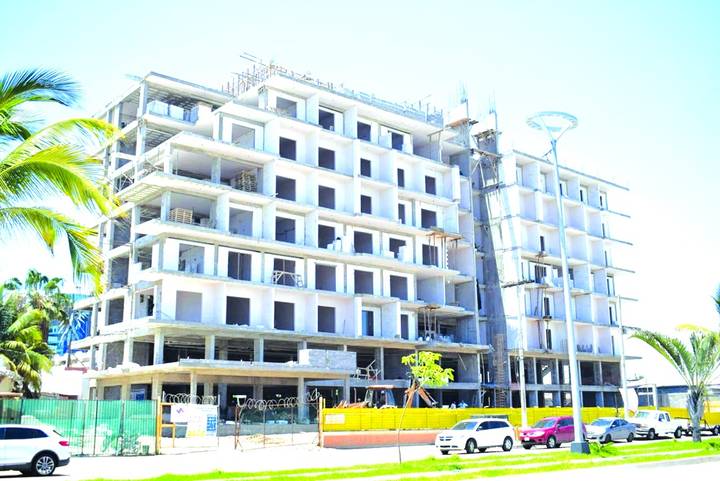 Beyond obtaining approval for a vertical building, there are environmental impacts

The former president of the College of Architects pointed out that from the outset the Implan should be the regulatory body of Mazatlán, however, urban development is a shared responsibility.

“Although the Political Constitution gives the city council some power to regulate itself, what would be lacking is that the authority itself will seek the legal mechanisms that already exist to be able to include different disciplines at the time of generating these growth plans,” he said.

He stressed that the city is in a historical moment where regulation could begin to avoid greater effects that can hardly be reversed like the City Forest and where there is a red light is in the Three Islands where there are certain economic interests of some people.

There are about 9 thousand rooms available in condominiums in Mazatlán, of which approximately 70% is destined for vacation rentals.