Mazatlan, Sinaloa.- For administrative reasons not detailed, the government of the state canceled the tender for the second stage of the work of reconstruction, modernization and equipping of the Avenida Manuel Gutiérrez Nájera , in which a budget was based 57 million 481 thousand 353 pesos, whose resources would be exercised through the State Public Investment Program 2021.

According to public tender 013, with tender number OPPU-EST-LP-030-2021, the start of the work was scheduled for June 1; construction would take 153 days and end on October 31.

The call for the tender was published on the Compranet page on April 14, on behalf of the Ministry of Public Works, the document was signed by the undersecretary of the state agency, Cuauhtémoc Rosales Inzunza.

And on May 5, the announcement of the cancellation of the public tender was published: “Regarding the contracting of the work called reconstruction, modernization and equipping of Manuel Gutiérrez Nájera avenue, second stage, located in the city of Mazatlán, Municipality of Mazatlán, state of Sinaloa, it is made known that on May 5, 2021, the government of the state of Sinaloa for administrative reasons determined the cancellation of the same “.

The document is signed by the Secretary of Public Works of the Sinaloa state government, Osbaldo López Angulo.

The bidding process had a deadline for interested companies to acquire the bases on April 27, on the 28th of that month the site visit would be made and on the 30th, the clarification meeting; however, it is unknown whether these were carried out or not, the only thing that is known is that the tender was canceled “until a possible new date,” as the document reads. 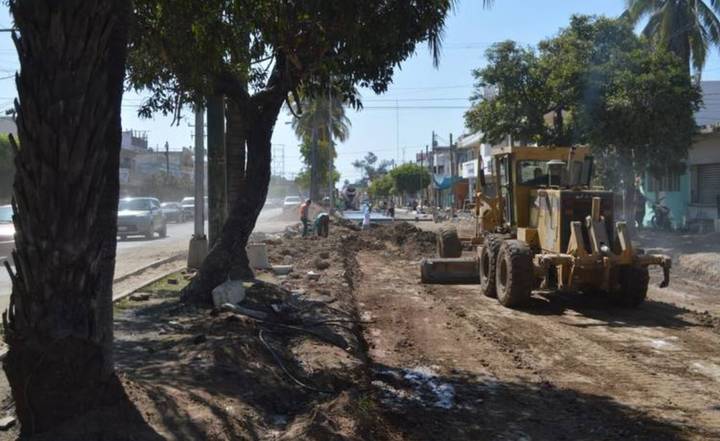 Until a possible new date, the second stage of remodeling of Gutiérrez Nájera is suspended

The remaining section of the Gutiérrez Nájera avenue to rebuild, modernize and equip runs from Juan Carrasco to Gabriel Leyva. 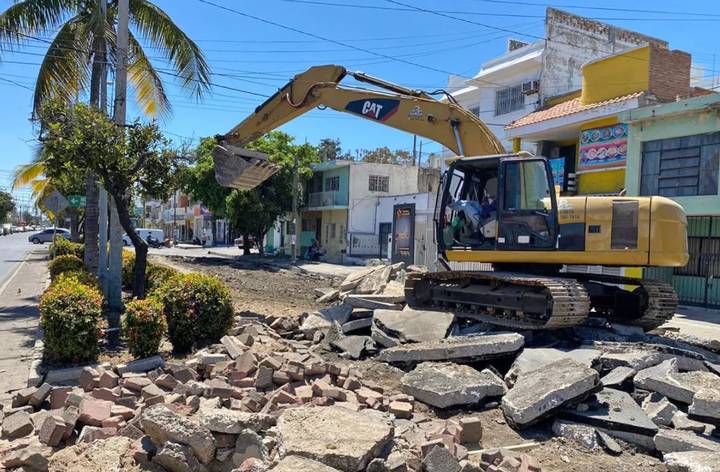 Until a possible new date, the second stage of remodeling of Gutiérrez Nájera is suspended