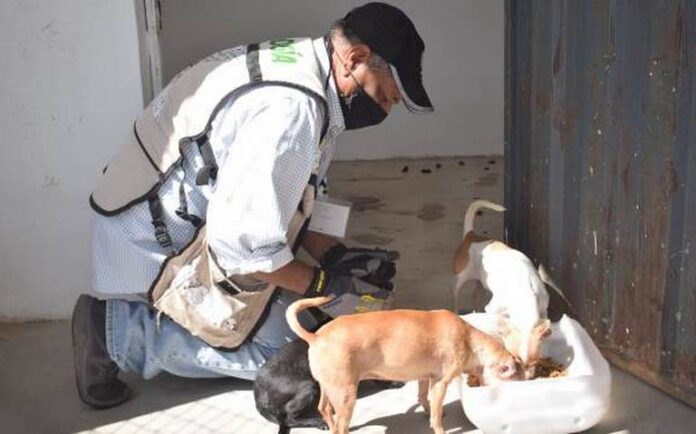 They rescue and sterilize 67 feral cats and 50 due to overcrowding, 13 canines remain in the CeBiCa

Mazatlán, Sinaloa.- So far this year, personnel from the Department of Animal Protection of the Directorate of Ecology and Environment has carried out more than 500 reprimands for abandonment and animal abuse and have issued around 50 fines to citizens for these reasons, informed the inspector Víctor Manuel Coronel Soqui.

The penalties for mistreatment and animal abandonment reach up to 50 UMAs (Unit of Measurement and Update, which is equivalent to 89.62 pesos), that is, 4 thousand 481 pesos in total.

He said that with the opening of the Center for Animal Welfare and Control, the massive sterilization actions of feral or stray cats were reinforced, as well as the attention of dogs in a street situation and complaints of animal abuse.

Three weeks after CeBiCa opened its doors, in the annual program, 67 feral or stray cats have already been sterilized and 50 more that arrived due to overcrowding, while in its facilities 11 felines and 13 more canines are recovered that were rescued by abandonment or abuse are in the process of deworming and up for adoption.

The Animal Protection inspector pointed out that the Animal Welfare and Control Center has a capacity to attend 600 sterilization surgeries for cats and dogs per month.

While the stay of the sterilized females is 5 consecutive days in the CeBiCa, the males recover in 2 days and on the third day in the morning they return to their place of origin.

He commented that a day between 5 and 8 feral or crowded cats are captured with only 4 traps they have, but they are about to acquire 15 more, with which the number of rescued animals will increase. 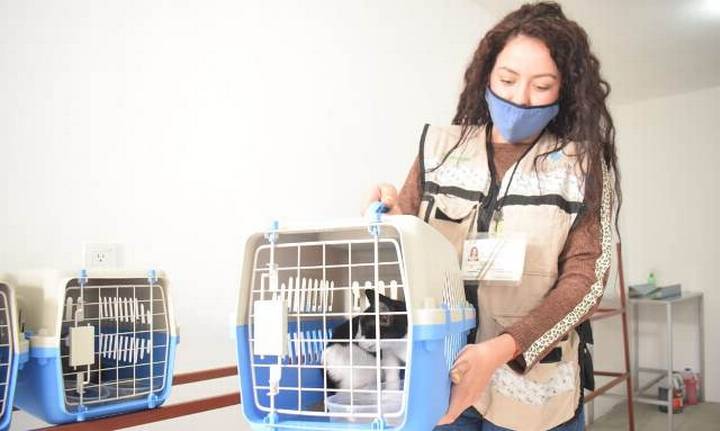 If this program is maintained without interruption, he added, the projection is that in four years, Mazatlán will be able to control the overpopulation of cats and dogs in the street, as well as the overcrowding of animals in homes.

“We are betting that four years from now, by reducing the overpopulation of cats and dogs, the abuse and abandonment of animals will also decrease, therefore dogs and cats will gain value, but right now as there are so many they are seen in the streets from one side to the other, there are too many, that is our bet: the decrease is the solution, “ he said.

However, he regretted that 80% of the complaints that are made for animal abuse and neglect before the Ecology Directorate and the Animal Protection Department are negative and only 20% positive, since many people complain about personal problems and not for an action that violates the regulation. 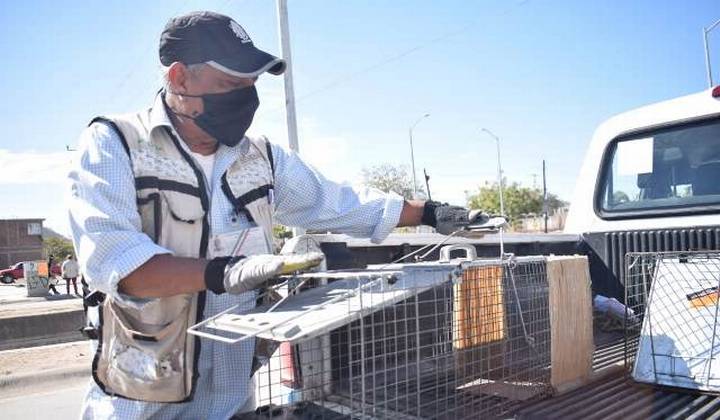 There are reports where the mistreatment of an animal and a lot of noise in a home are reported; however, upon going to the place, it is observed that in the yard, the neighbor’s dog sleeps in the shade and is very well fed.

The regulation establishes in its fourth article the rights of the animal to have a dignified life, adequate care, and respectful treatment, not to suffer abuse and abandonment.

It is forbidden to abandon, mistreat, injure or endanger the health of any animal, as well as mutilate them. In his case, article 49 includes sanctions for those who violate the regulations, prior to a warning from the authority, if they do not comply, the owner could be arrested and a fine that can reach 50 UMAs could be applied.