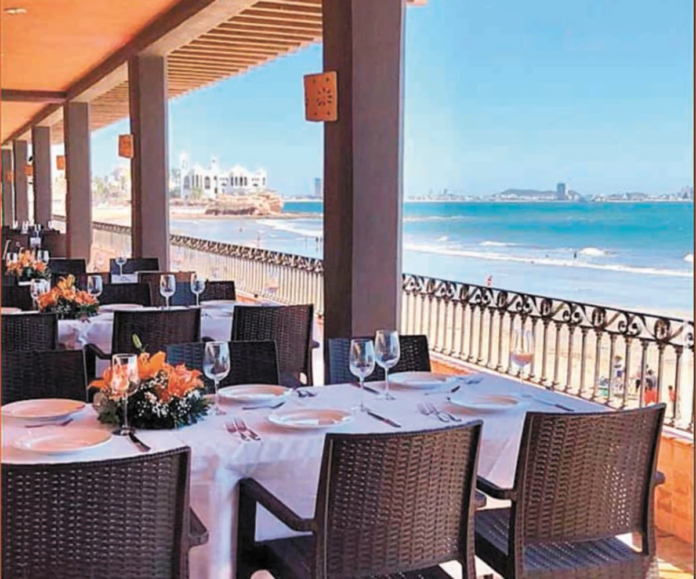 Mazatlán, Sin.- Since Sinaloa is at an epidemiological yellow traffic light, the expansion in the capacity of diners in restaurants will be allowed during the Easter holiday period.

The president of Young Entrepreneurs of Canirac, Ricardo Velarde Cárdenas, announced that the capacity of the restaurants increased by 25%, from 40 to 65%. 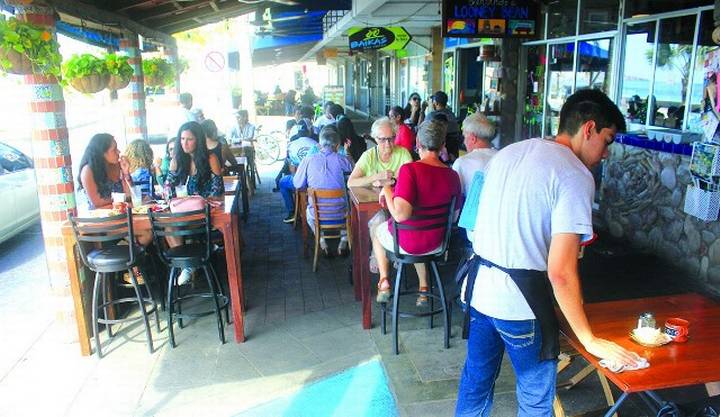 He said that in recent weeks they have measured how the city will be in the holiday period, where for several weekends they have witnessed the high demand of tourists for the tourist destination, which paints a good picture.

“As of this Thursday, this increase comes into effect and, in order to be able to attend to the large number of people expected, it is obviously preferable that they are inside the establishments with all the care and protocols,” he said.

He indicated that the influx of recent weeks has served as an exercise to notice how the destination will be in the holiday period, where the increase in capacity will allow a better service to be provided. “We already saw a full city the two weekends that passed and well we want to be able to give that coordination and continue working hand in hand with the government, always taking care of the sanitary protocols, which allow the return of visitors to Mazatlán so that they improve a little the conditions, “ he said.

On the other hand, he expressed that the first bridge in March, as well as the soccer matches of Mazatlán FC against Chivas and América, served to assess the issue of capacity.

The businessman considered that it is a great responsibility of the entire restaurant sector and nightclubs to respect health guidelines, avoid outbreaks and avoid closures of establishments.