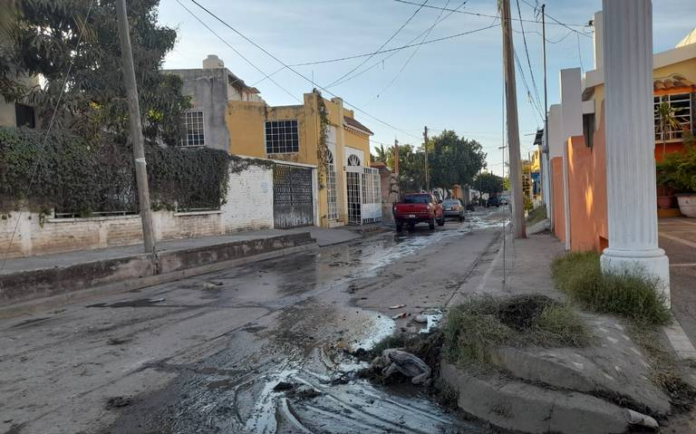 Mazatlán, Sinaloa. – Continuous sewage spills are reported by merchants and residents of the Flores Magón neighborhood, a problem they have had for several years, but which has worsened in recent months.

The spills from a sewer located on Clouthier Avenue, on the corner of Madre Selva, “run” through the entire road until they reach the El Conchi market, where they are diverted into a canal.

“This has been around for months, it is often, this is a lifetime, I have been working there for more than 40 years and the same problem continues, “ said Nicolás, one of the merchants in the area.

He comments that the pipes are already old and that is why the sewers overflow from time to time, in addition to the fact that they “do worse” in the rainy season, when they also flood.

“This piece has not been paved, it is an old pipe, the candidates just promise us that when they are campaigning, but they have already forgotten, in the rains this street (Madre Selva) is a stream,” he commented.

He mentioned that although Jumapam personnel go to de-water, at least every 15 days the sewers overflow again and the smell is unbearable. 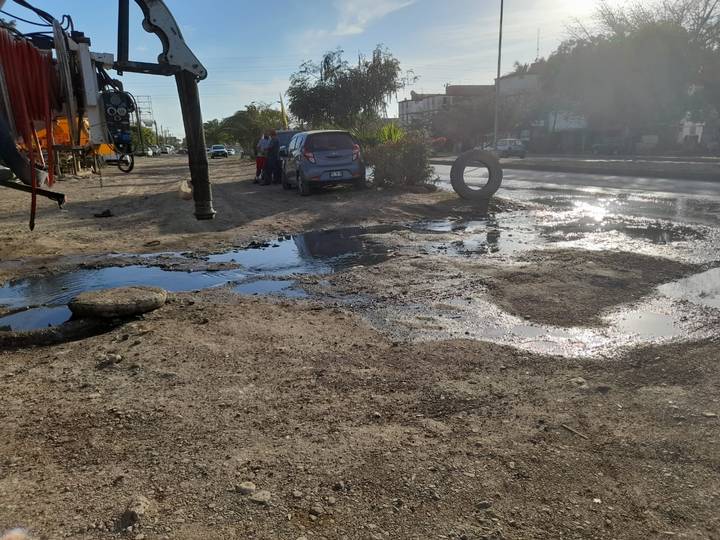 “There is often the dump of water and it is a very strong smell, every 15 days at least. Here on the avenue people wait for the truck, the cars pass and they ‘bathe’ everyone,” said Edmundo.

The waste that runs down a canal in front of the market will end up in the Emiliano Zapata neighborhood, the canal connects with Camino al Conchi street and the sewage is diverted through Miravalles. There are two colonies that are “united” by the sewage. 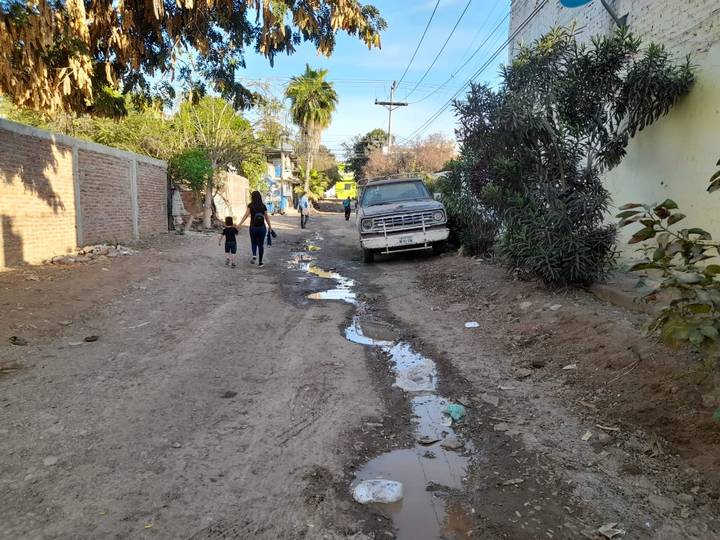 María Celia, an affected neighbor, indicates that it is impossible to go down the street when it is full of waste since it becomes a pig farm.

“It is a strong plague, it is a pig farm, this is followed and it comes from the El Conchi market, here there are children who go out to play in the street, we have sick older adults, we clean one day and the next there is more dirt”,