Citizens complain of abuses by the CFE

Mazatlán, Sinaloa.- Despite the fact that electricity is a very necessary service on a daily basis, citizens expressed the high charges on their electricity bill in the middle of the coronavirus pandemic; a period in which work is scarce and therefore economic resources decrease considerably.

“Last two months I received 1,800 pesos when I regularly receive 250 to 400 pesos, the latter reached 500, it has already fallen, but it is still high for me because I do not have air conditioning or electrical appliances, more that the necessary ones, that could cause a greater consumption of light “ , commented Luis. Citizens complain about the high charges of the CFE.

Carlos, another affected Mazatlan, says that the reading of the meters is possibly not being carried out well and that the amount that is higher than expected causes a mismatch in the families’ budget.

“It can be said that it is not very well received, since it is perhaps an inopportune expense, but in the end, we have to face how the economic situation is coming. Not only has the bill been high for me, but also for some neighbors, from 400 to 2000 thousand pesos, “he said.

Doña Yolanda mentions that this month the government support ends and she fears that the amount will skyrocket because even with the subsidy, she pays more than a thousand pesos. Citizens complain about the high charges of the CFE.

We do not turn on the air on the recommendation of the doctor and even so this two-month period he lacked about 10 pesos for the 1,600, as they are not taking the readings well, in addition, the subsidy ends this month

Silvia says that in her case the rate has remained within the normal range and the difference is usually 100 pesos, but she states that her brother, who did receive an excessive charge, when he went to ask the reason that justified this charge They accused him of stealing electricity, because he paid “very little”. 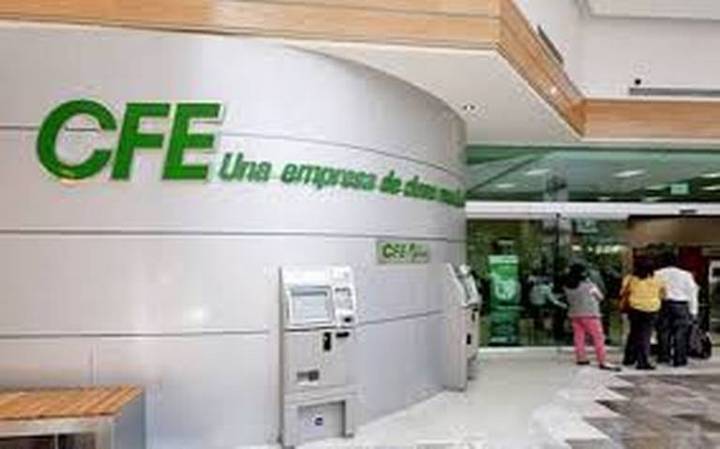 “The bullies of the CFE, in a haughty way, accused him of stealing their electricity and that is why they had increased the bill a lot, when in fact they are the only ones who steal from users, and when he told them to go to your house to check it, they lowered the charge, so how do you measure consumption? ” , he expressed.

Citizens pointed out that it is an abuse that from one two-month period to another the amount on their bills increases, when their way of consuming electricity is the same.