Sinaloa is located in a seismic strip, which frequently causes earthquakes. 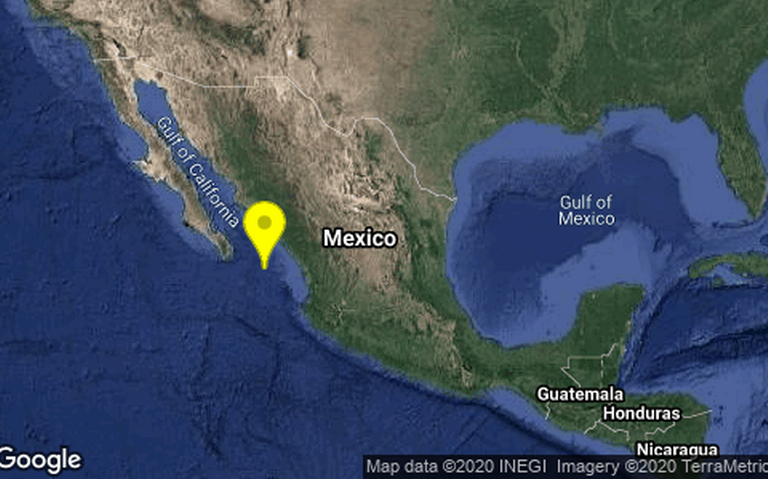 Mazatlán, Sinaloa (May 31, 2020) .- Through social networks, the Municipal Civil Protection Service announced a tremor of magnitude 4.1, which was recorded this Sunday morning, 162 kilometers southwest of the port of Mazatlán.

Likewise, it was announced that the natural phenomenon was registered in the National Seismological Service at 4:57 AM, Mexico City time.

It should be remembered that the State of Sinaloa is located in a seismic strip, which frequently causes telluric movements to be registered.

So far there is no report by citizens that they have felt any strange movement in their homes.

The quake that was felt offshore caused waves but did not trigger a tsunami warning, the SSN said. At the moment no damage is reported.

With this earthquake, there are already two registered in the month of May, since on May 21 one of 4.2 was registered, 182 kilometers southwest of Mazatlán.