Mazatlan, Sinaloa.- The influx of Baby Boomers in Mazatlan has grown in such a way that it has become a very important market for investments in the destination. 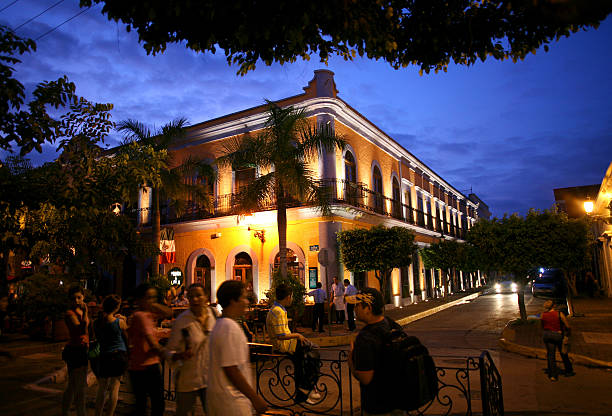 David González Torrentera, director of the Department of Economic Development of the Municipality, said that before this, we are working on a study for investment management by this tourism sector, which will expand the economic flow and with it, the detonation of other sectors as the tourist, fishing, in addition to jobs.

He explained that only nowadays, there are seven thousand retired people permanently residing in the city and in the winter season they increase to 22 thousand, with an average economic income of $ 250 per month.

“This detonates in a very interesting way, if we make Mazatlán exploit more this issue that is something that we already have very exploited, it generates a lot of spills in restaurants, shows, cultural issues, in all the topics a very interesting spill is generated, then , soon we will look for ways to generate those studies here in the city to bring us those investments, “he said.

He added that, as a result of his visit to Mexico City, where among other things, he held meetings with important real estate entrepreneurs such as Javier Govi, president of AMAR (Mexican Association of Assistance in Retirement), who qualified Mazatlan. as the destination of the Sea of Cortez with greater growth in the subject of retirement tourism

“We are talking about a lot of wool, so Mazatlan according to the words of this person, who is a specialist in Baby Boomers, is the city or the destination of the Sea of Cortez with greater expectation and better growth for that issue,” he revealed.

González Torrentera, detailed that retired people to be retired, are in the average of 68 years, with good physical condition that seeks to maintain active the inhesions that seek to generate are type Wellness Center and not geriatric centers where they can develop various activities.

He stressed that the port has a moment of great benefit, with a development that has aroused the interest of investors and reported that there is also the likelihood that investments will soon arrive from some of the 30 international brands that Accord Hotels manages. .

The above, in addition to the investment of a new industrial park for the destination that in the first stage of urbanization and establishment will bring an economic injection of 250 million pesos.

According to the Economic Development of the Municipality, the goal for the current administration is to achieve an investment in the order of 10 billion pesos, of which three thousand 200 million pesos will be managed in the short term.