The President-elect said that the resources to hire these 50,000 elements will come from the savings made after fighting corruption and from his austerity plan. 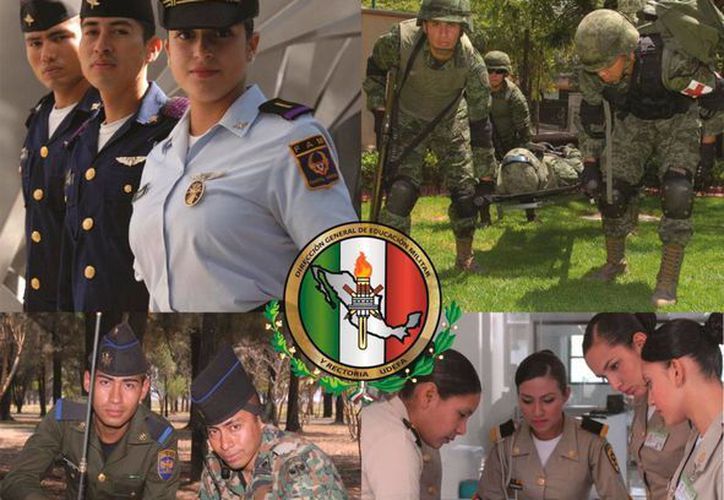 The President-elect, Andrés Manuel López Obrador, announced that starting on December 1, his government will strengthen the country with 50,000 new additions to the Army, the Federal Police, and the Navy, as part of the incoming administration’s security strategy.
The call for new elements will be aimed at young people, who will be offered good salaries, benefits, as well as social security. 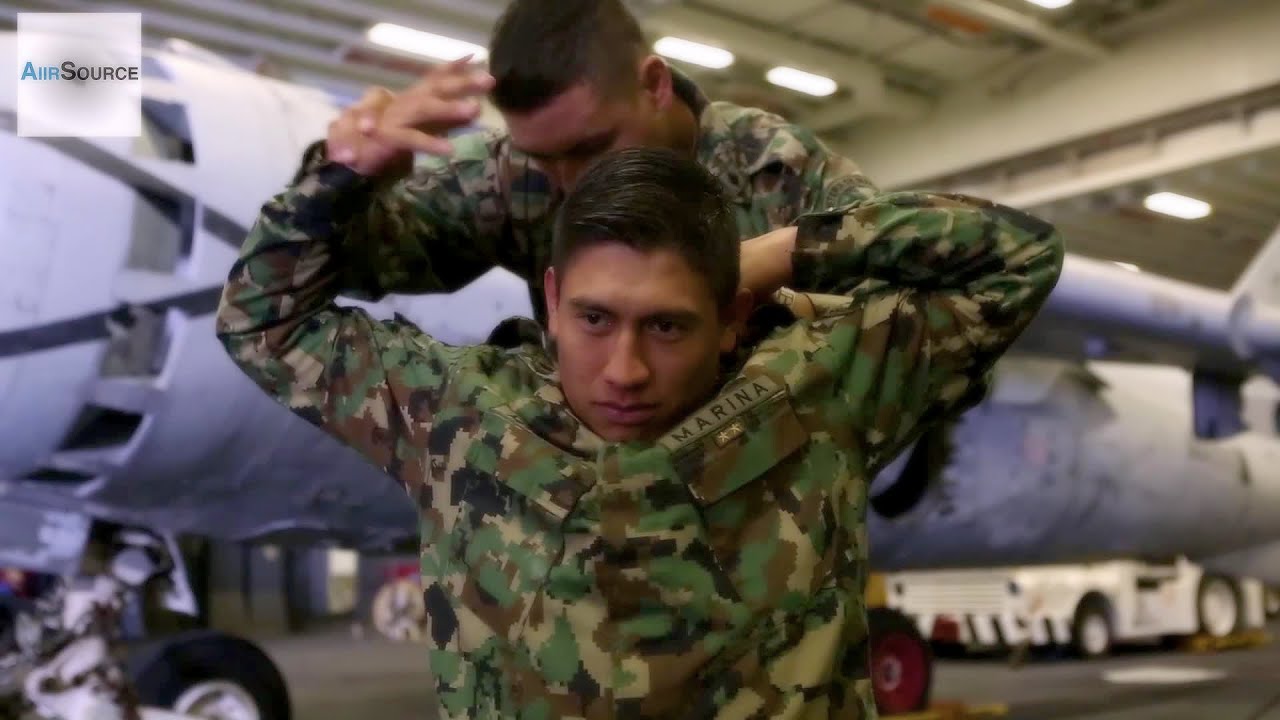 During a visit to the State of Mexico, the President-elect said that the resources to hire these 50,000 elements will come from the savings made after fighting corruption and from his austerity plan. Experts agree and think this measure is positive, although they emphasize that it will represent a challenge in regards to budget. Javier Oliva, a researcher from the Political and Social Sciences Faculty from the UNAM, said that the measure is “timely”, as it will give certainty to these institutions, by increasing their elements, as well as providing opportunities to the youth.

“There are many young people who have a service vocation, who want to support society and the country. This presidency was an overwhelming failure in regards to public security, they didn’t create a single job at the Federal Police. They at least needed to double their numbers, we would need other 43,000 federal police officers,” said Oliva

He emphasized that in order to reduce crime, it’s not enough to increase the number of elements, but that a restructuring of the Statewide and Federal Penitentiary System is required, as he said that 80% of the prisons are controlled by the prisoners; and as well
as reviewing the Accusatory Penal System. For Rodrigo Soto, an academic from the Universidad Panamericana, the incorporation of new elements to security institutions will
represent a challenge in terms of budget, as resources are needed to grant employee benefits. He warned that more resources are needed to have the necessary infrastructure for the new elements. He pointed out that the terms of this call must be established and that they have to strengthen the lter selection to have proper control of the new elements, in order not to “select just anybody” and not diminish the “suitability” level of the personnel.
Gerardo Rodríguez, a professor at the Universidad de las Américas Puebla (UDLAP), emphasized that the proposal requires an “important investment”, that should be followed by pay rises to offer the youth a decent salary, and in order to motivate a response to
the call. “It won’t be easy, it’s a proposal that makes a lot of sense because there’s a deficit
of at least 30,000 to 40,000 federal police officers, to really build a national police, a conservative calculation is that it should have, at least, 80,000 elements,” he said.