Puebla’s folkloric dance rituals have become encounters between the pre-Hispanic era and colonial traditions. It is the result of indigenous ceremonies with a distinct Spanish influence, that still roam in our modern world. This can be seen not only in Puebla’s architecture and gastronomy but in other cultural expressions as well, such as native music and dance expressions, rich in color and tradition. Musical genres like the huapango, son and jarabe, mark the rhythm of Puebla’s regional dances. Practically every folkloric dance ritual emerged to give praise to saints, gods (Christian or pagan), or to invoke prosperous harvests. For a first-timer, it is easy to get lost in the myriad of Puebla’s regional dances, but the most famous is the Dance of the Fliers, the Dance of the Tecuanes, the Dance of the Migueles and the Dance of the Quetzales. Let’s explain first which is which.

The Dance of the Fliers (Danza de los Voladores), perhaps the most famous, is performed mainly in Veracruz and Puebla. This dancing ritual, originally conceived to beseech the deities for good harvests, consists of five dancers who climb a 100-yard wooden pole made from a sacred tree trunk, and then slowly descend or “fly” upside-down in circles, each with their ankles firmly fastened by a rope until they reach the ground. One of the dancers plays the flute and a small drum as he stands on a small square at the very top of the pole, representing the center of the earth. The remaining four “fliers” embody the cardinal points: North, South, East, and West. It is quite an exciting performance to see, and not one to be missed.

In the powerful Danza de los Tecuanes, (Tecuán is the Olmec word for tiger), one performer, who stands for fierceness and might, wears a tiger mask and costume. The rest of the dancers don mariachi clothes, with huaraches, rattles and colorful ribbons. Most importantly, they all wear masks resembling old men. Flutes and drums give flavor to the repertoire of this strong tradition, formed by 36 pieces or sones.

The Danza de los Migueles (Dance of the Michaels) a festivity held annually on September 29th in San Miguel Tzinacapan, Cuetzalan, and shows the battle between good and evil, by recreating the Biblical episode in which Lucifer was expelled from Paradise. There are three major characters in this folkloric dance ritual: St. Michael, St. Gabriel and St. Christopher, and although you might think this is your regular everyday Biblical representation, it is a whole different matter, due to the originality of its rhythm and amazing colors. 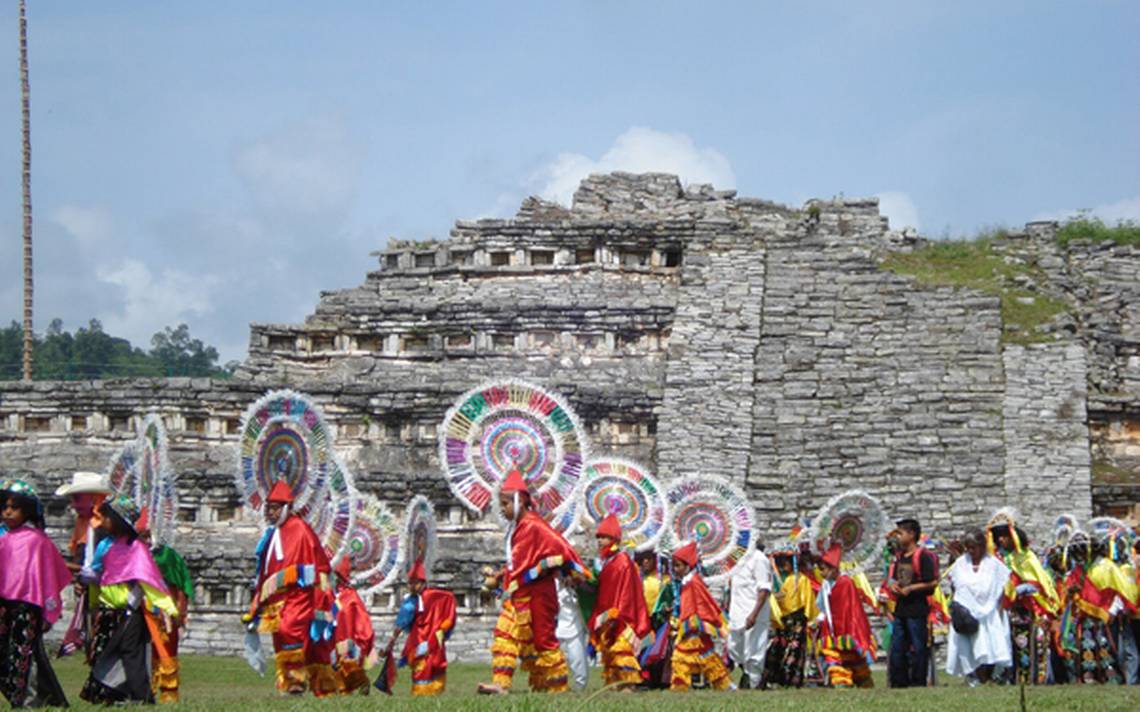 In the Danza de los Quetzales, the dancers execute an intricate cross-step, imitating the movements of the beautiful quetzal bird to symbolize the passing of time. The performers wear a cape, red trousers with yellow stripes, a feathery crest and a bright red sash. It is mostly performed in the Northern Sierra of Puebla, in the breathtaking mist-filled town of Cuetzálan.

Practically in every local or national festivity, you can find regional music, dancing rituals, and of course, a gastronomical offer that can satisfy the even the most sophisticated of palates. But in case you specifically want to attend a dancing festivity, we strongly recommend two more: the Huey Atlixcáyotl Festival in Atlixco, where you can enjoy the regional dances of thirteen different communities, and the famous Festival Cultural de la Sierra in Pahuatlán, with authentic huapango music as the protagonist.

Flights are more expensive to travel to Mazatlan