There is a low coverage of 15% of English in preschool, primary and 100% in secondary in the state of Sinaloa.

With the amendments to the Education Law in Sinaloa, the SEPyC shows the deficiencies for the application of the subject of English as an obligation at the preschool level.

In Sinaloa, there is low coverage in kindergarten, barely 15% in English classes, 35% in primary school, and 100% in high school.

Uladimir Valdez Péreznñez, the undersecretary at the basic level, said that a larger budget is required to hire approximately 4 thousand professors who can master the English language and be able to comply with those mandated by law.

In Sinaloa, one thousand teachers are registered to teach English, a subject for which a resource of 100 million pesos is assigned. 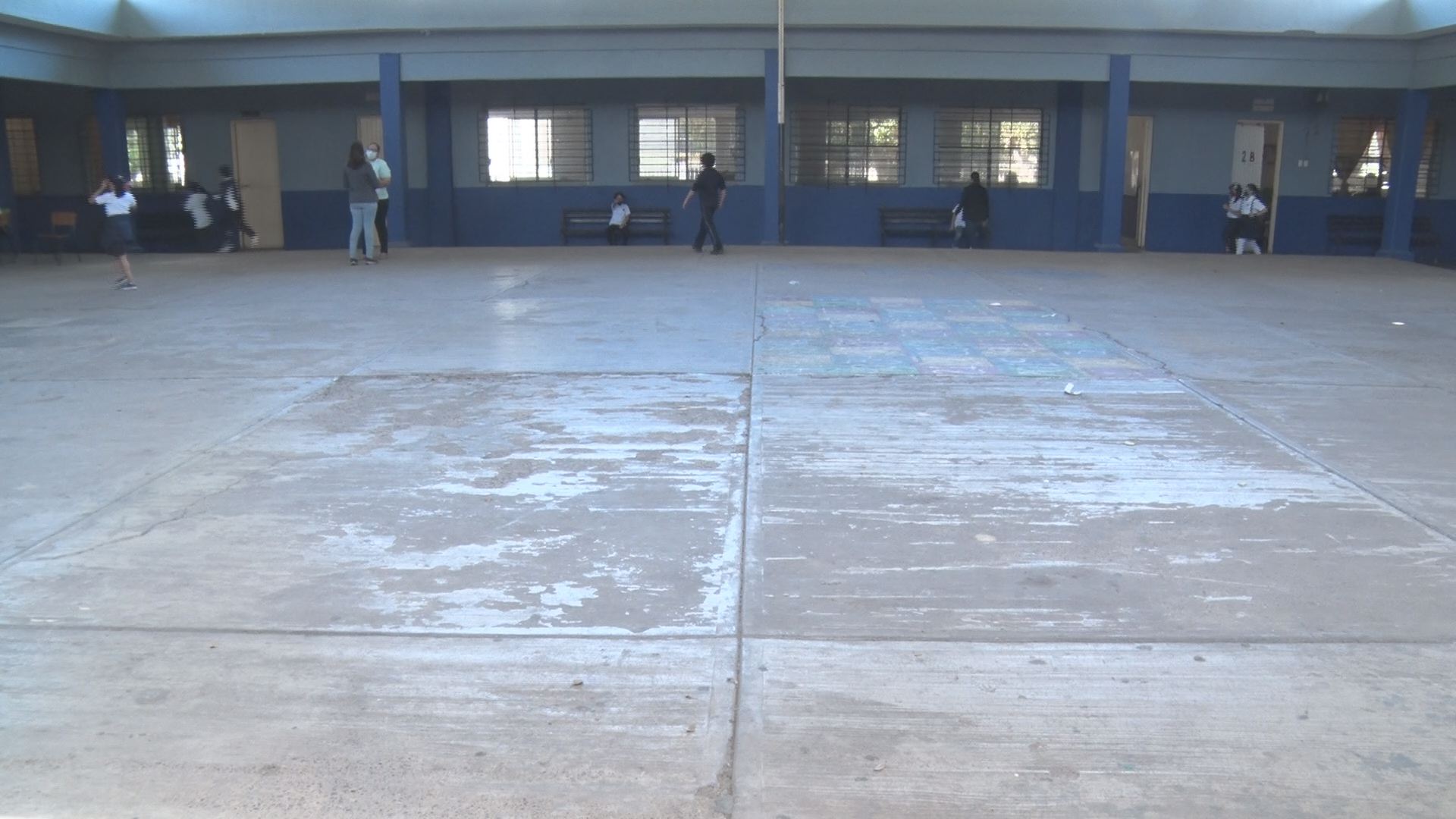 Valdez Pérez Nuñez, said that in view of the shortcomings in the budget requires a budget expansion.

The state has 2 thousand 300 pre-school sites, of which it serves with the English language at 360, at the primary level there are 2,560 schools serving 916 schools.

New Malecon in Teacapán Sinaloa will be of high quality