In October of last year, the municipality bought 198 lights with a value of almost 35 million pesos and just nine months later, these lights are being installed on Carlos Canseco Avenue; councilor points out irregularities.

Mazatlán, Sinaloa.- Due to a possible breach of contract, the councilor Reynaldo González Meza, exhibited the lighting company Azteca Lighting, the same one that was sued and vetoed by the state government for this same reason, due to a purchase that was made in October of last year and in which he has found several irregularities.

The municipality made the millionaire payment in a single installment and according to the document, the company had 10 business days to deliver the required material, but just nine months later, the lights are being installed on Carlos Canseco Avenue.

The mayor also detected that the company was not charged the deposit, which is 10% of the value of the contract, because according to the delivery it was going to be immediate, but when he personally went to the Public Lighting warehouse, he found that there was no security no material of this type.

” We went to the Public Lighting warehouse to see if they had all the electrical material and they told us there that Azteca Lighting had that material under guard because they were in charge of installing it, the City Council is not installing it and the contract specifies that has to be placed by Public Lighting “, he said.

He added that information has already been requested from the Directorate of Public Services and the Treasury, so that they can send them the delivery-reception certificate with their photographic evidence and they have not yet received a response.

” There are several irregularities that have not been corrected, we have asked them and they have not given an answer. It is something very similar to what happened with the state government, the lights were not installed or did not arrive, they are a year old and they are just installing them, you You can see it at Canseco ,” he added. 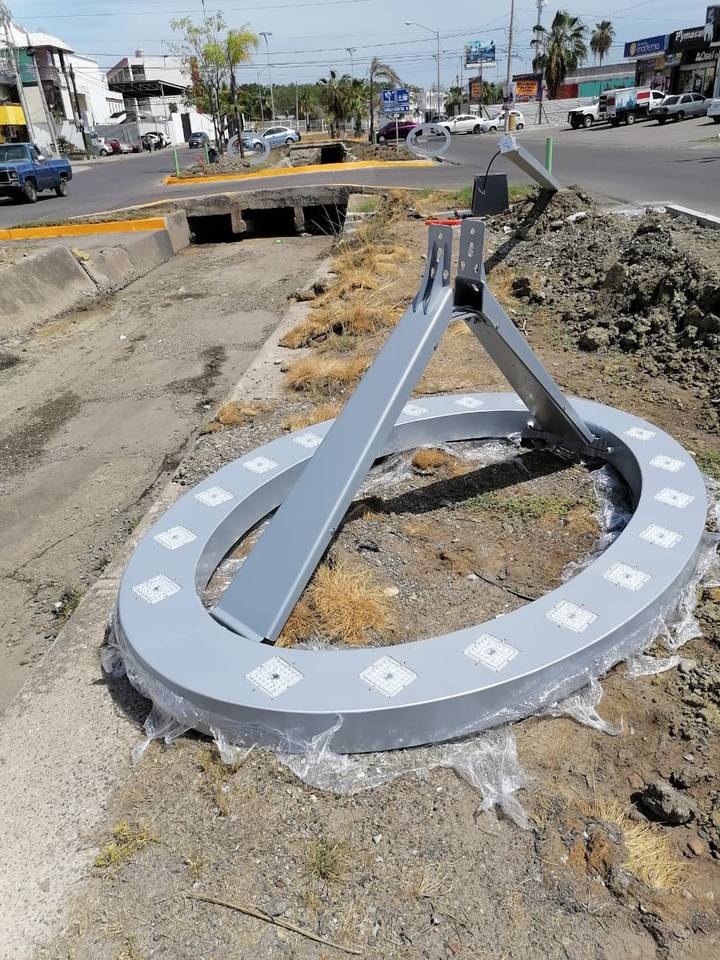 On Carlos Canseco Avenue, the installation of luminaires has been observed for a few weeks.

In the contract, he added, it is only stated that the luminaires will be installed on the aforementioned avenue, but if the accounts are taken, he indicated, in that stretch of road there is only room for around 120 to 130 luminaires.

” We asked Public Services to give us the plan for the project, why it was needed or how many lights were needed on that avenue and we have not had any response to the requests we have made to these agencies ,” he added.

González Meza recalled that last May they filed a lawsuit with the Superior State Audit for the controversial purchase of two thousand 139 luminaires with a value of 400 million 864 thousand 204 pesos and 50 cents and specified that not only that contract is being investigated, but at least another five more because they are all for millionaire amounts and by direct award.

” There are five more contracts, we have read them all and it is bullshit, it is the same thing, they all exceed, all by direct award and in none of them was the deposit charged because immediate deliveries are supposed to have been made,” he specified.

What does the Chemist say?

Questioned in this regard, the mayor, Luis Guillermo Benítez Torres, commented that he had no springs for that and that if there are irregularities for that, there are competent authorities that resolve it.

“I have no report on that, for now, we are going to inaugurate all of Canseco Avenue on Friday. If there are irregularities, there are competent authorities that resolve them, that is not my issue, it is the supplier’s issue,” he said.