Despite the pandemic, reservations are sold out for the holiday period, where there could be 100% capacity and the elimination of face masks in public spaces.

Mazatlán, Sinaloa.- Two years after the pandemic and given the decrease in active cases of Covid, Mazatlán could have 100% capacity in public spaces for Easter, so it is expected that forecasts will be exceeded again, hotels will be full and businesses, restaurants, and carriers expect increases in demand for their services.

The port is even going for the triple championship in occupation during Holy Week, since in 2020 and 2021, it was the most visited tourist destination in the country.

Hopefully, we can defend the three-time championship, we have been in first place at the national level in hotel occupancy for two years and this year we will do the same to defend that first place,” explained the president of the Tres Islas Hotel Association, José Ramón Manguart Sánchez.

Currently, there are 64% of reservations in hotels, but it is expected that by the first day of Easter, on April 10, there will already be 80% in all the hotels in the port, a figure that will be enough to continue leading at the national level. as the most successful destination.

Tourism with reservations for the next vacation period (from April 10 to 24) generally comes from Chihuahua, Nuevo León, Coahuila, Durango, Sinaloa, El Bajío and Mexico City.

The director of the Association of Hotels and Tourist Companies, Julio Birrueta, recognized that hotel occupancy in periods such as Easter does not vary much with other dates, since it fluctuates between 75-80%, with full houses on weekends. . He estimated that between Holy Week and Easter some 45,000 visitors are expected, who will spend an average of 2,000 pesos each.

For Easter week, Motorcycle Week will be held, where around 27,000 bikers are expected, who have good purchasing power and leave an important economic spill.

The decrease in Covid infections in the port strengthens the possibility that many families leave with greater confidence in these vacation days, where Mazatlán will come out on top and where an economic spill of 1,200 million pesos is estimated for the tourism industry.

The president of the National Chamber of Commerce, Services and Tourism in Mazatlan, Roberto Lem González, indicated that fortunately for this productive area, a good influx of visitors is expected. 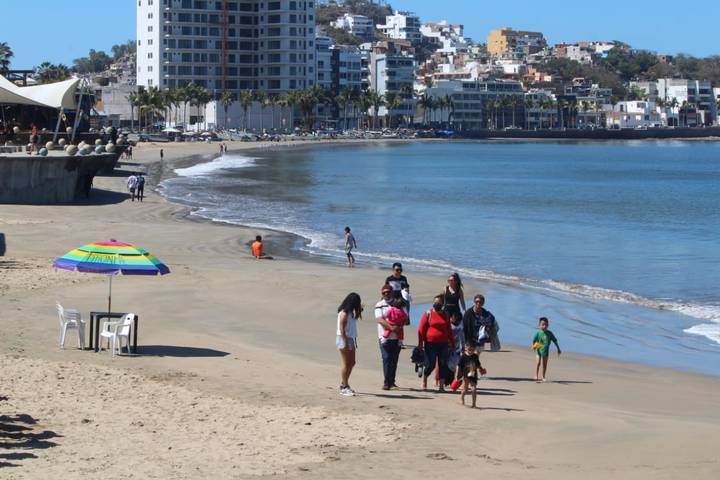 “For this year we bring a spill of 1.2 billion pesos, it is a very good spill for Mazatlán, and we hope that all visitors come and walk throughout Mazatlán, not only in the city but in the rural zone”.

Shops and restaurants also expect a higher increase in sales, between 80 and 100%, as well as a significant demand in the demand for transportation such as taxis, pulmonías, and aurigas.

Mayor Luis Guillermo Benítez Torres stated that it is feasible that for Easter the use of face masks can be dispensed with in open spaces, such as beaches, the Malecón, and in the tourist area, however, the health protocols will remain established in each one of the businesses as a preventive action in the presence of the SARS-COV-2 virus. 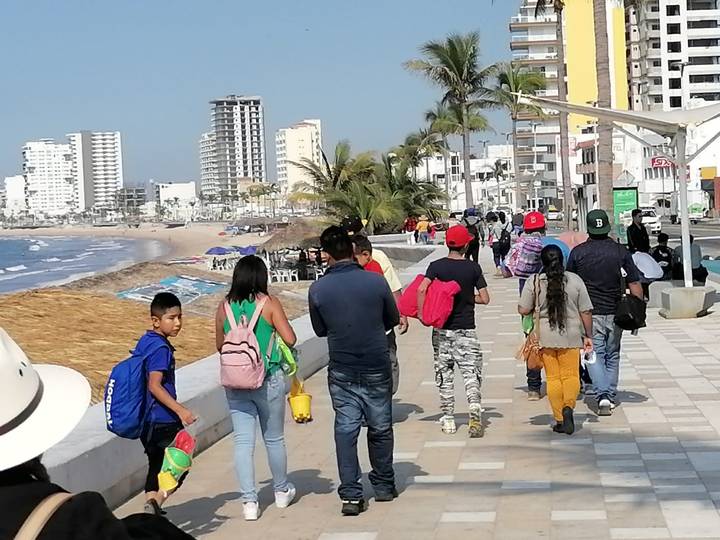 Meanwhile, the Secretary of Tourism in Sinaloa, María del Rosario Torres Noriega, declared that, as state authorities, they will attend the Health Council or the Ministry of Health itself, to give their position in relation to allowing more capacity in public places after that the epidemiological traffic light is green.