In recent months, robberies and assaults have increased in the settlement.

Mazatlan, Sinaloa.- It is becoming more and more common for the inhabitants of a neighborhood to organize themselves to create a neighborhood alert in the face of the insecurity that exists and the lack of vigilance on the part of the municipal authorities.

Residents of the Campestre subdivision joined this modality that has already been used in the San Fernando neighborhood or in the Ferrocarrilera, to mention a few places in Mazatlán.

Mr. Antonio says that in the month of November his house was looted, from furniture, kitchen utensils, to clothing and accessories, while he was on vacation in Escuinapa.

“Last year they left us clean, they took everything, they emptied our house. I made my complaint, but it didn’t proceed, why? I don’t know, it was worth nothing,” he said.

Another resident of the Campestre comments that the police patrol tours seem more like resting since the police spend their time eating.

Some neighbors have contracted the private security service, in addition, among themselves they give patrols at night, but even so they have not been able to stop the insecurity. 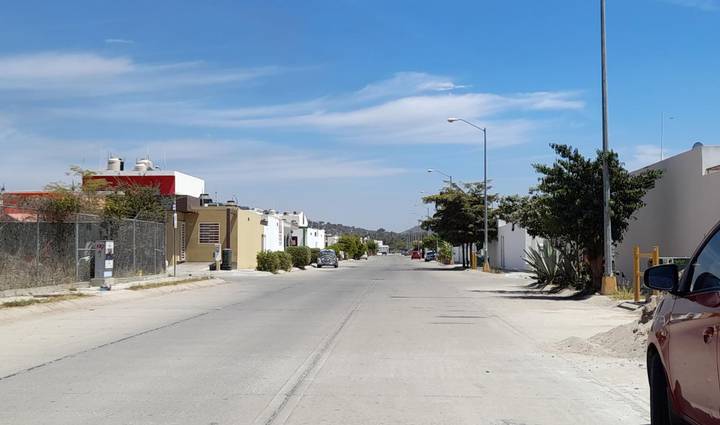 Bianca, another neighbor, mentions that recently a video surveillance camera recorded how a subject, at 3:00 in the morning, climbed through the window to the roof of his house with the intention of entering the house through the patio, but not finding a way to get in, he jumped into the house next door, where he stole a shovel and clothes.

After the events, they fenced off a part of the subdivision, where criminals used to enter and exit as if nothing had happened; however, since it is not a private subdivision, they cannot completely restrict access to people outside the settlement.