The residents of the Historic Center, Pinitos, Ferrocarrilera, and the neighborhoods adjacent to the boardwalk, were the ones who promoted the lawsuit before the Federal Institute of Public Defender

Mazatlán, Sinaloa.- After conducting field studies by experts in Toxicology, Acoustics, and Forensic Phonetics and Psychology, it was determined that in some colonies of the port the noise levels exceed the decibels allowed by the legal norm, which impacts the health of the population.

With the representation of the Federal Public Defender’s Office through collective action, residents of the Historic Center, Pinitos, and neighborhoods surrounding the coastal strip demand noise level regulation in order to protect the health of the population.

Julio César Collantes Zamora, delegate of the Federal Institute of Public Defender in Sinaloa, pointed out that this initiative began two years ago, when inhabitants of the aforementioned colonies approached the institute dissatisfied with the excessive noise and requested its intervention since they had already made their complaints and petitions before the municipal authority and no response or solution was given.

” To verify if these complaints were founded and if we could have elements to represent them, we requested the support of the forensic team, who sent us the experts in Drug Addiction, Chemistry, Acoustics and Forensic Phonetics, they had a week doing field studies, interviewing the people finally issued their opinions concluding that the decibels were exceeding those allowed by the World Health Organization and by the legal norm, “he said.

For a class-action lawsuit, he added, the minimum is 30 people; However, they did not want to comply with the requirement and invited all the people who wanted to join in this representation through a call on social networks.

” It is a human right that is being violated, especially in babies who cannot sleep, older adults who have chronic degenerative problems, this incessant noise is altering their problems caused by stress, anxiety, depressive symptoms, decreased capacity hearing, among other problems, on which they still have to spend at the doctor to pay for their treatments, “he added. 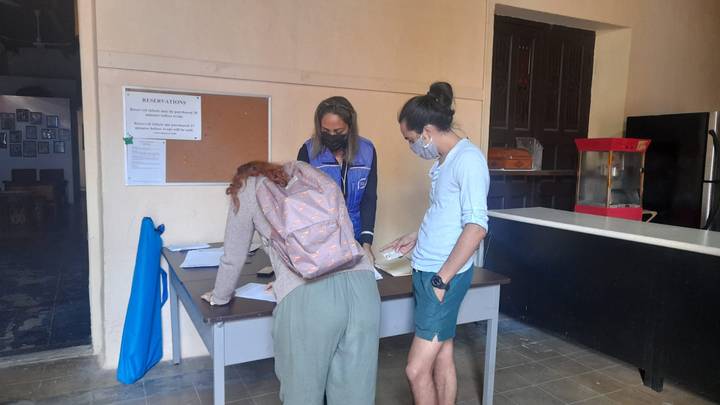 The residents of the Historic Center, Pinitos, Ferrocarrilera, and the neighborhoods adjacent to the boardwalk, were the ones who drove the demand, but they have also joined from Zona Dorada, Cerritos, Urías, Real del Valle, and others.

Last Wednesday, Thursday, and Friday, four service modules were installed in the city, where dissatisfied neighbors came to sign to join the class-action lawsuit, which follows afterward is to present it to the courts

” The presentation of the lawsuit continues before the courts, the body of legal advisers that we have to determine according to the legal norm that regulates the environment and noise, who are the people who are obliged to regulate it, to apply those regulations and what authorities (municipal and/or state) are responsible with which the class action will be straightened out, “he explained.

Due to the great interest of the residents of the port in the collective action that the Public Defender’s Office will promote against noise pollution, signatures will continue to be collected next week. 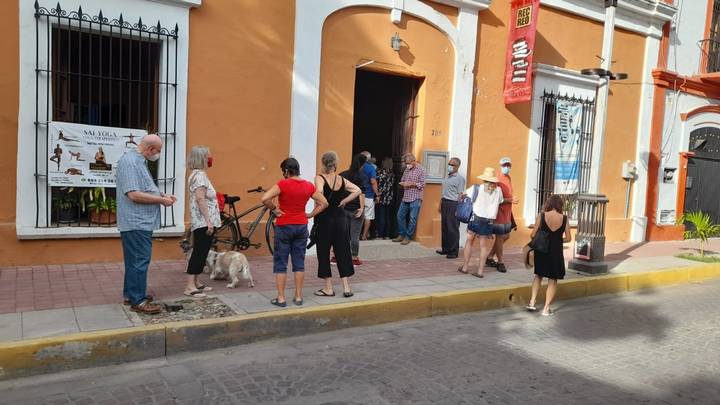 Through collective action, said Collantes Zamora, citizens can be represented in any matter that is affecting the environment, contamination of estuaries, contamination by chemicals, dumping of sewage, garbage dump, lack of public services such as water drinking water, drainage, light, or deficiency in them and land use.