Mazatlán, Sinaloa.- A great surprise has been taken by the Mazatlán Aquarium staff when registering for the third time in the nesting season of sea ​​turtles, the brown turtle marked with the GT-7482 series, which since 2016 has not been seen in the region.

From September 1 to 25, this chelonian has four sightings and three spawns with a total of 207 eggs. 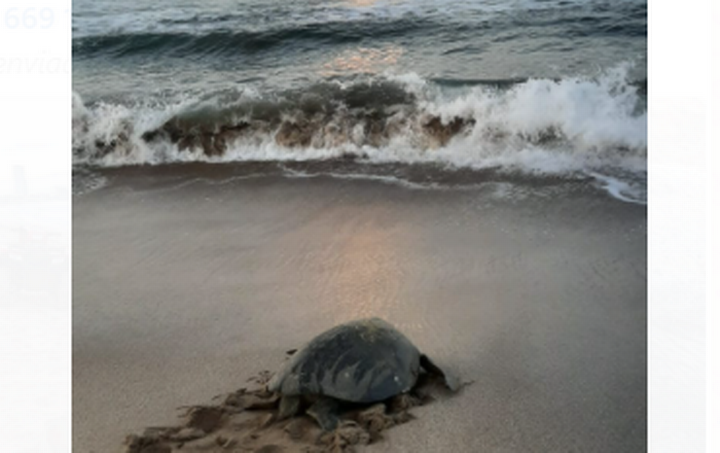 According to information from the Aquarium, the spawning was carried out close to each other, approximately one kilometer apart between the three.

In 2016 it was seen nine times, of which it nested four times.

The first nest of this year was laid on October 17 with 47 eggs, on November 8 it came out again and laid 46 eggs. Twelve days later, it spawned 71 eggs and on the first day of December of that same year, it left 57 eggs. 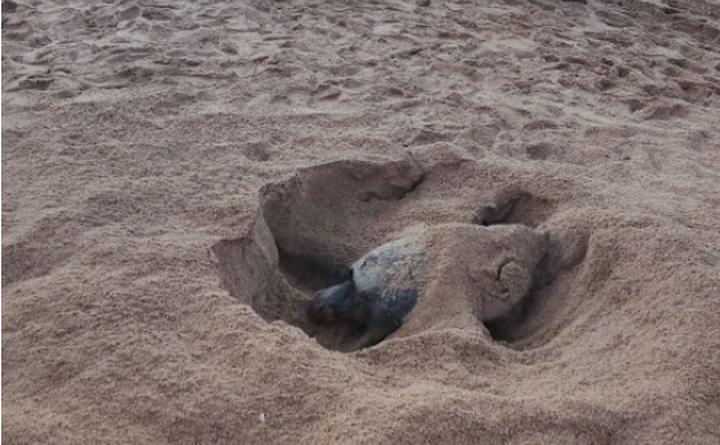 In total, 221 eggs were collected and protected, of which 195 were obtained and the young were returned to their habitat.

The nesting pattern is periodic, so it is expected to have the last spawning soon.