Mazatlán, Sin.- Employment in mango packing plants in the southern zone of the state of Sinaloa fell 40% and exports of the product fell 37.5% this year, compared to other seasons, reported Ismael Díaz Murillo, producer and exporter mango.

As president of the Diazteca Group, he pointed out that of the 800 thousand boxes that they export on average per year, during the season that is about to end they barely managed to send around 300 thousand, while employment decreased by 40%, since 7 lines of work they had, they dropped to 2 as a result of the coronavirus pandemic.

” The issue of employment decreased to 40% people, we normally have 7 lines working, there would be 2 because people no longer went, they got scared, they no longer went to work, when we decided to leave until September because the season was extended compared to other years, but the problem is that it could no longer be cut, the situation was difficult, “he said.

He said that in 2020, there was a price of the product and good commercialization, to the extent that producers and packers expected this to continue, however, this year it was not.

“ Last year there was a price and there was a good commercialization, a price in the field and a demand because everyone ate healthily, but this year, we thought that a similar year was going to be repeated, but it was difficult; the tomato growers also had very serious marketing problems, in general, there were factors in the vegetable business, including the pandemic, which did not help us, last year it helped us, this one did not ”, he pointed out.

He pointed out that in other years, the problem for producers was drought, but during this, it was the rains and humidity.

He indicated that despite the fact that there is still a lot of mango in the trees of some orchards, as the season lasted until September 15, the product could not be removed due to the frequent rains in the last month and the export had to be closed. 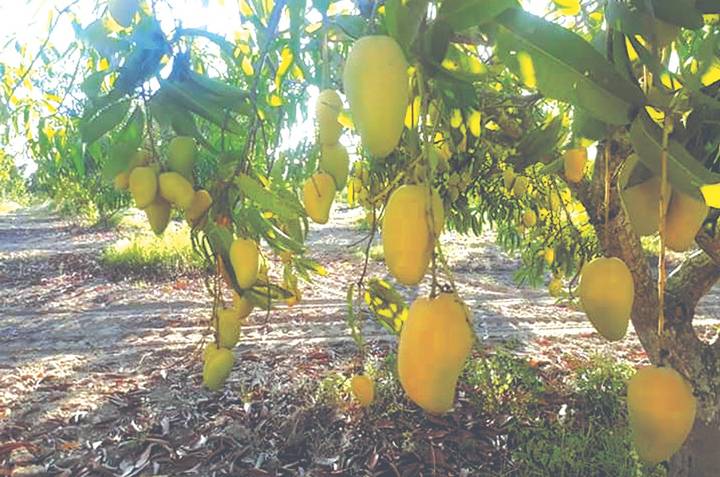 Díaz Murillo commented that the last boxes that were exported to the European market were sent by plane since by container by sea is a lot of risks because it takes a long time and it rains, which damages the product.

Sinaloa in the world cup! This is how the Almaguer brothers from Mazatlán live in Qatar 2022