Mazatlán, Sinaloa. – A drinking water leak on Insurgentes Avenue, near the Benito Juárez neighborhood, left more than 17 neighborhoods in the city of Mazatlán without service on this day; Jumapam personnel are already working on repairing the affected line with 18-inch pipe.

The paramunicipal estimates that the works will last around 3 hours. 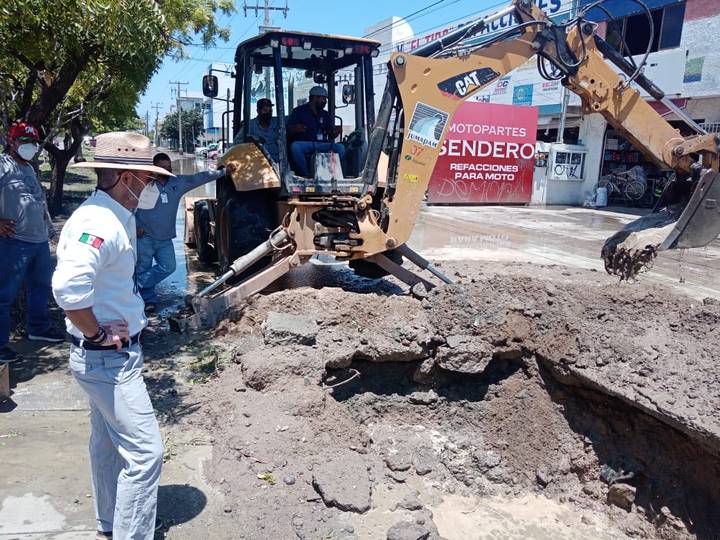 According to a bulletin sent by the Mazatlán Potable Water and Sewerage Board, it is reported that the water supply will be restored today during the afternoon, but the time is not specified.

Personnel from the Flores Magón de Jumapam District work to repair the leak, who intervene a line of the drinking water network with 18-inch pipes. 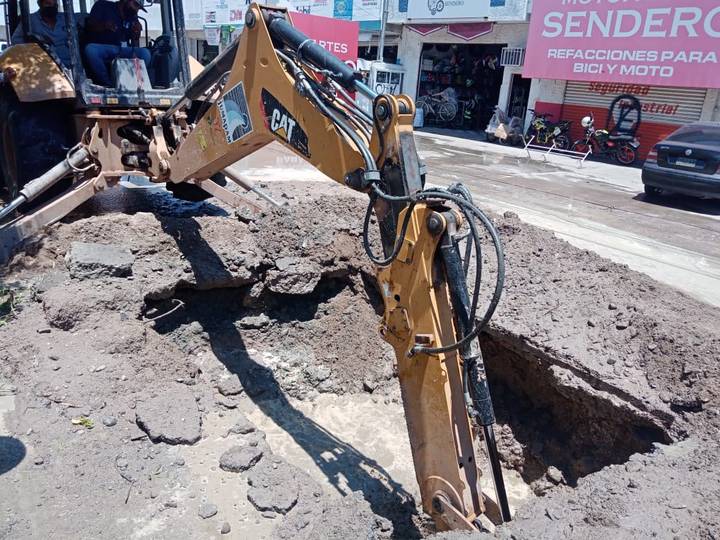 Due to the work, a valve closure had to be carried out in the area, so there will be an impact on the drinking water supply in some neighborhoods while the damaged line is being repaired.