Sinaloa.- With 273 probable and 35 confirmed cases, Sinaloa is ranked 9 in the national table of the Dengue Epidemiological Panorama, according to the report of week 28, cut to July 19, published by the Secretariat Federal Health.

The municipalities of the state that appear on red alert are Badiraguato with 2 cases diagnosed as non-serious and 3 with alarm signs, and Mocorito, the latter with 2 non-serious patients, according to the incidence rate per 100,000 inhabitants.

They are followed in yellow by Escuinapa with 2 non-serious cases and Concordia with a case diagnosed with an alarm sign.

The municipalities with the most dengue patients are Culiacán with 11 confirmed and 80 probable, Mazatlán with 7 cases and 101 probable, and Badiraguato with 5 confirmed and 4 probable.

According to the Epidemiological Surveillance System of the state Ministry of Health, as of June, in the southern zone, there were 11 confirmed cases and 152 probable cases, including the municipalities of Mazatlán, Escuinapa, Concordia, San Ignacio, and Elota.

So far in July, 35 probable cases and 4 more confirmed patients with dengue have been reported in the state, of which 1 is non-severe dengue and 3 with warning signs.

At the national level, the Dengue Epidemiological Outlook shows that the state of Morelos tops the list of entities with the most cases, adding 242 confirmed cases and an incidence rate of 11.80; secondly, Colima appears with 79 confirmed and a rate of 9.95; in third, Guerrero with 157 cases and a rate of 4.28. 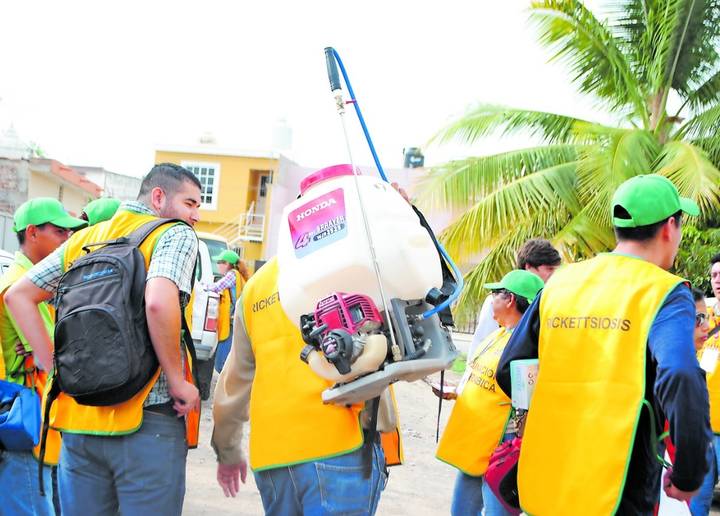