Mazatlán, Sinaloa.- In the first semester of the year, 31 cases of dengue and 268 probable cases were reported in Sinaloa, of which 4 were diagnosed as severe dengue, 13 with warning signs and 14 not serious.

According to information published by the Dengue Epidemiological Surveillance System of Sinaloa Health Services, the municipalities with the most confirmed patients are Culiacán, which registered 11 cases, Mazatlán with 7 and Badiraguato with 5, a figure that represents 74% of the cases. in the state.

Badiraguato and Mocorito appear with a red spot in the epidemiological panorama of the federal government due to their incidence rate, since they registered 5 and 2 cases, respectively; while Escuinapa and Concordia are kept in yellow, with 2 and 1 cases.

The 4 cases of severe dengue that have been registered in the state corresponding to a single municipality, Culiacán, where 5 patients with non-severe dengue and 2 with alarm signs have also been reported.

In Mazatlán, the number of cases rises to 7, of which 2 patients were diagnosed with non-severe dengue and 5 with alarm signs, according to the epidemiological bulletin of week 24, published by the Sinaloa Health Services, and the epidemiological panorama of dengue from the federal government, cut to 5 July. 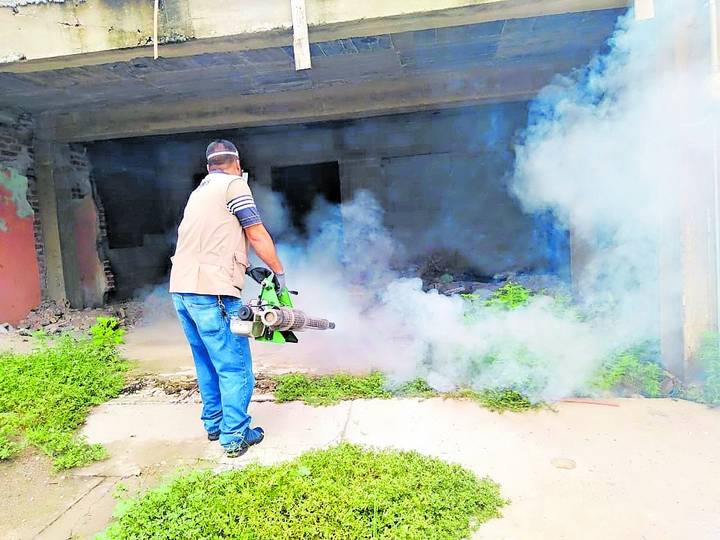 What does the Government of Sinaloa propose to oxygen companies to serve the population and prevent abuse?

Covid infects a small percentage of tourism workers in Mazatlán

Mexico covid map July 25; find out where the most infections are occurring