Mazatlán, Sinaloa.- The municipal government invests more than 83 thousand pesos a week in patching of streets and avenues, after the damage that the rains of this season are causing to the asphalt layer, especially in old streets, reported the director of municipal Public Works, José Daniel Tirado Zamudio. 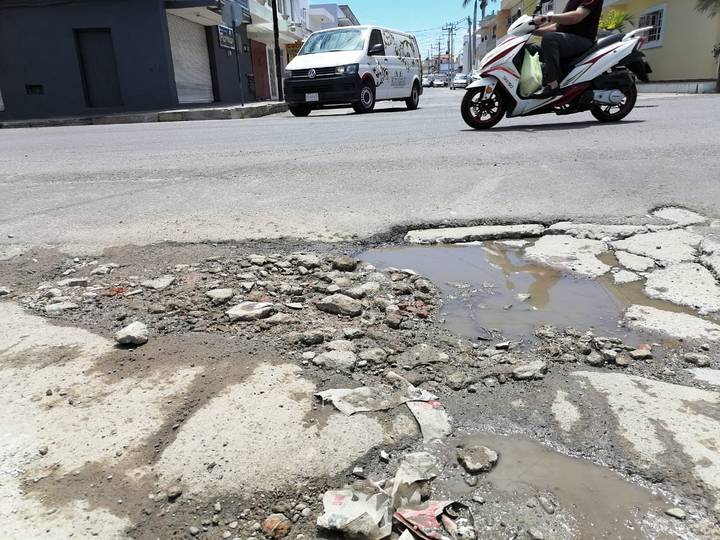 Crews from the Public Works Directorate are working on repairing sections damaged by the rains.

Among the affected avenues, he added, are Gabriel Leyva, Teniente Azueta, Rotarismo, and Internacional, whose sections are already being repaired.

” With the rains, some new potholes have appeared that have been addressed as they have arisen, one of them is in Gabriel Leyva, the state government was requested because it is in the area where the work is being carried out,” he said.

He said that a year it is estimated to invest 4 million pesos in the patching of streets and avenues in Mazatlán, with a goal of applying a thousand cubic meters of asphalt cement.

Currently, Mazatlán City Council staff, through the Public Works Directorate, places between 20 and 30 cubic meters of asphalt cement per week, which represents an investment of more than 83 thousand pesos. 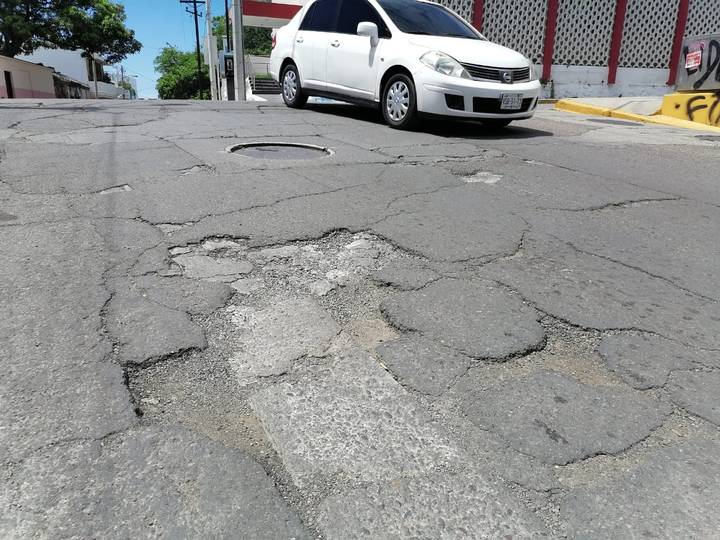 Tirado Zamudio said that this month sections of the asphalt layer of Juan Pablo II avenues, Canseco, and more recently in Teniente Azueta, Rotarismo, and Internacional have been repaired.

He commented that these works carried out by Public Works are permanent all year round, but are reinforced before, during and after the rainy season due to the damage caused by humidity in the avenues and streets.

“ Right now we continue working, we have been in various areas where it is necessary, this week we are going to work in the downtown area, we will continue on Teniente Azueta Street, there are several potholes in that area, here in Rotarismo, we are going to work on Internacional Street and Also in the Ferrocarrilera neighborhood, in the latter, it is a cobbled street that is already in poor condition, but the only thing that stops us is the rain since the asphalt does not carry much with the rain ”, he concluded. 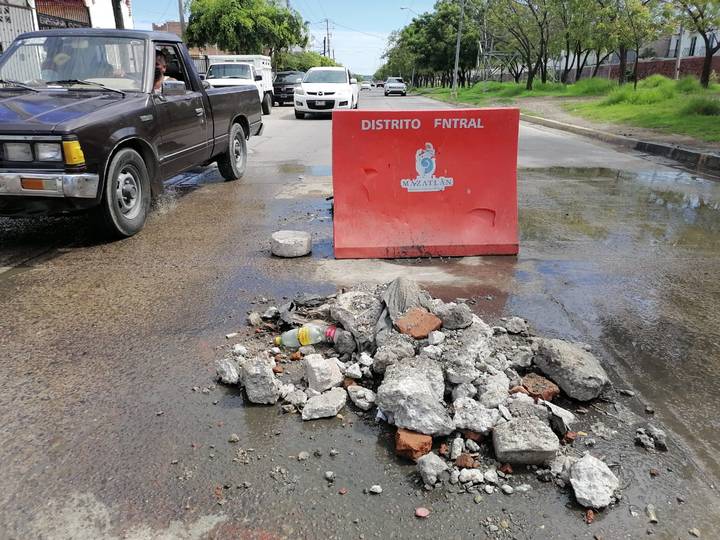 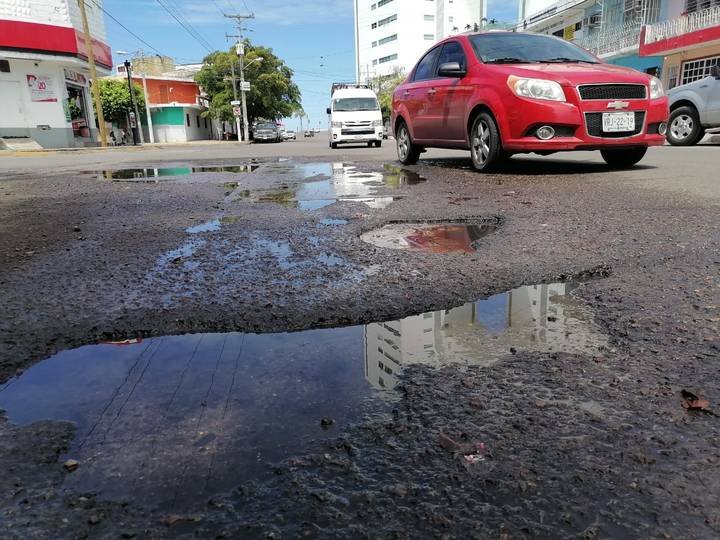 AREAS AND AVENUES WITH MORE POTHOLES