So far in June three tourists have drowned in the sea

Mazatlán, Sinaloa. – The beaches of Mazatlán will have more vigilance to avoid an increase in the cases of people who, due to swimming in dangerous areas, end up drowned or rescued by the Aquatic Rescue Squad of the Municipal Police.

Starting this week, two more elements were integrated into the Mazatlan lifeguard corps, who will reinforce security operations in the coastal area.

The Secretary of Public Security, Juan Ramón Alfaro Gaxiola, assured that so far this month three people have drowned at some point on the beaches of the port.

The operation was reinforced and two ATVs have just been taken out of repair, which we use to sweep the beaches

He added that from a certain hour it is sought that there is no longer a swimmer on the beach, in order to have more control of what happens on them.

In the presence of Hurricane Enrique near the coasts off Michoacán and Colima, he assured that preventive measures will be taken to begin to dislodge bathers if strong waves occur.

This Friday, June 26, a drowned person was found floating near Venados Island. It was about a tourist who was traveling aboard a yacht and fell into the sea. 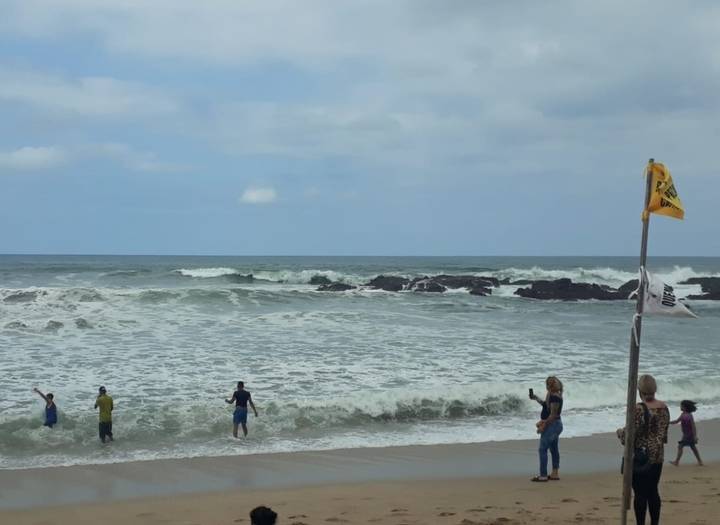 His body was found on land in the beach area, at the Hotel Las Flores, located on Avenida Playa Gaviotas.

On Saturday, June 19, in the beach area of ​​the Estrella del Mar hotel, a woman from Zacatecas, identified as Jazmín “D”, drowned after the waves washed her out to sea.

That same day, but in the area of ​​the old El Faro hotel, located on Camarón Sábalo avenue, a tourist identified as Jesús Manuel “N”, 24 years old and originally from Culiacán, was rescued from the sea by Mazatlan lifeguards, but died in a hospital hours later.