They held a march along Bahía Avenue, to later take Del Mar Avenue towards the Benito Juárez Recreation Center

Mazatlán, Sinaloa.- Around 30 lung drivers held a demonstration to demand justice and security after one of their companions was stabbed this yesterday.

The demonstration started from Bahía Avenue, where the rental service providers met. There they agreed on the route they would take to express their complaints.

The march continued along Avenida Del Mar, heading to Valentino’s to culminate in the fields of Juárez.

At first glance, you could see some posters stuck in the pulmonias, where they demanded safety for public transport.

They also made a call to the municipal president, Luis Guillermo Benítez Torres, where they requested his support with public security for the events that occurred today to one of his companions.

They are also requesting financial support for a driver with lung cancer because he is in very serious condition in a private clinic in the city.

The president of the Pulmonías Cooperative, Mariano Ortega, regretted that the workers do not report the assaults or aggressions they suffer.

“The situation is that many of these assaults take their cell phone or take 200 or 300 pesos, which is what they regularly bring. And they are not denounced, because you speak and they do not go, or you have to go and waste time for two or three hours and the better people go to work to get out to buy another phone or take out for food or the surrendered one “.

He stressed that there are many crimes that are not reported precisely because of the lack of follow-up, because they know that if they go to the Public Ministry, absolutely nothing will happen, no one is going to investigate a theft of a telephone.

“The transport and pulmonia union is in mourning, we regret to inform you that despite the prayers, solidarity, support, and expressions of affection received by all of you, our friend and colleague José Luis Padilla Morales has just died at the Clínica del Mar as a result of the seriousness of the injuries suffered, ” reported Mariano Ortega, leader of the pulmoneros. 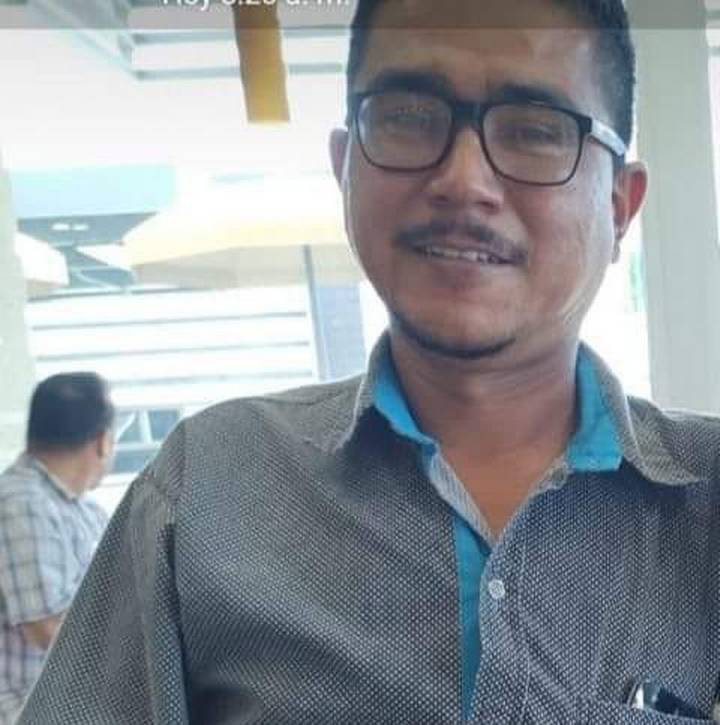 “Our condolences to his family and friends. May God enlighten his path and give him eternal rest, as well as soothe and heal the heart of his family for such an irreparable loss ”.

Four people were rescued from the sea in Mazatlan, but one dies

Starting today in Mazatlan, proof of vaccination is needed to enter public spaces